JONESBORO, Ill. -- A settlement in the workplace retaliation lawsuit against U.S. Rep. Tammy Duckworth concluded Friday with an agreement that no law was violated, removing an obstacle in bid to unseat Republican U.S. Sen. Mark Kirk in one of November's most competitive Senate races.

"Today's resolution is appropriate for what was always a frivolous workplace case that dragged on over eight years and was dismissed in whole or in part multiple times, and Tammy appreciates the hard work and professionalism of the lawyers in the Attorney General's office," the campaign for the Democratic congressman said in a statement.

Two employees of a home for veterans alleged Duckworth violated state ethics laws by taking action against them when she was head of the Illinois Department of Veterans Affairs.

The case was first filed in federal court, where a judge dismissed it. A state court judge did the same, but the case was narrowed and filed a third time in southern Illinois' Union County.

As part of the settlement agreement, the attorney general's office is paying for the employees' attorney fees and other court costs, all of which totaled $26,000.

"We now know that there are 26,000 reasons why Tammy Duckworth was guilty," Kevin Artl, Kirk's campaign manager, said in a statement. "The simple truth is that if Tammy Duckworth was innocent, she would not have settled this case. Instead of taking the stand and testifying, Duckworth has chosen to stay silent and settle the case at taxpayer expense in order to hide from the truth."

The case was scheduled for trial in a few months.
Related topics:
politicstammy duckworth
TAMMY DUCKWORTH Duckworth threatens to oppose Biden nominees over lack of diversity 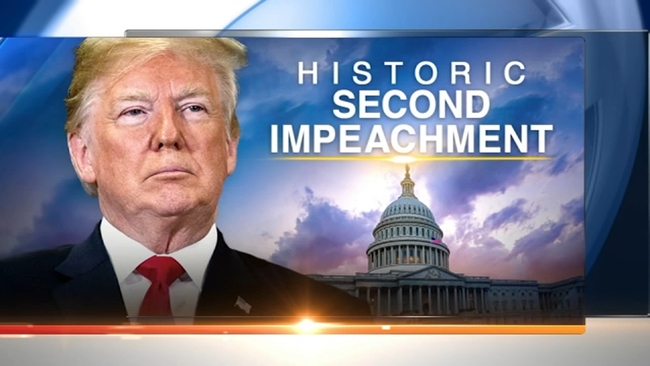 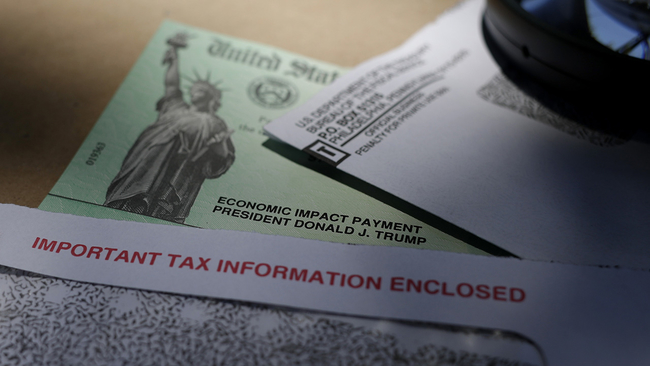