Kendall and Will Counties 4th of July 2016 Fireworks Displays 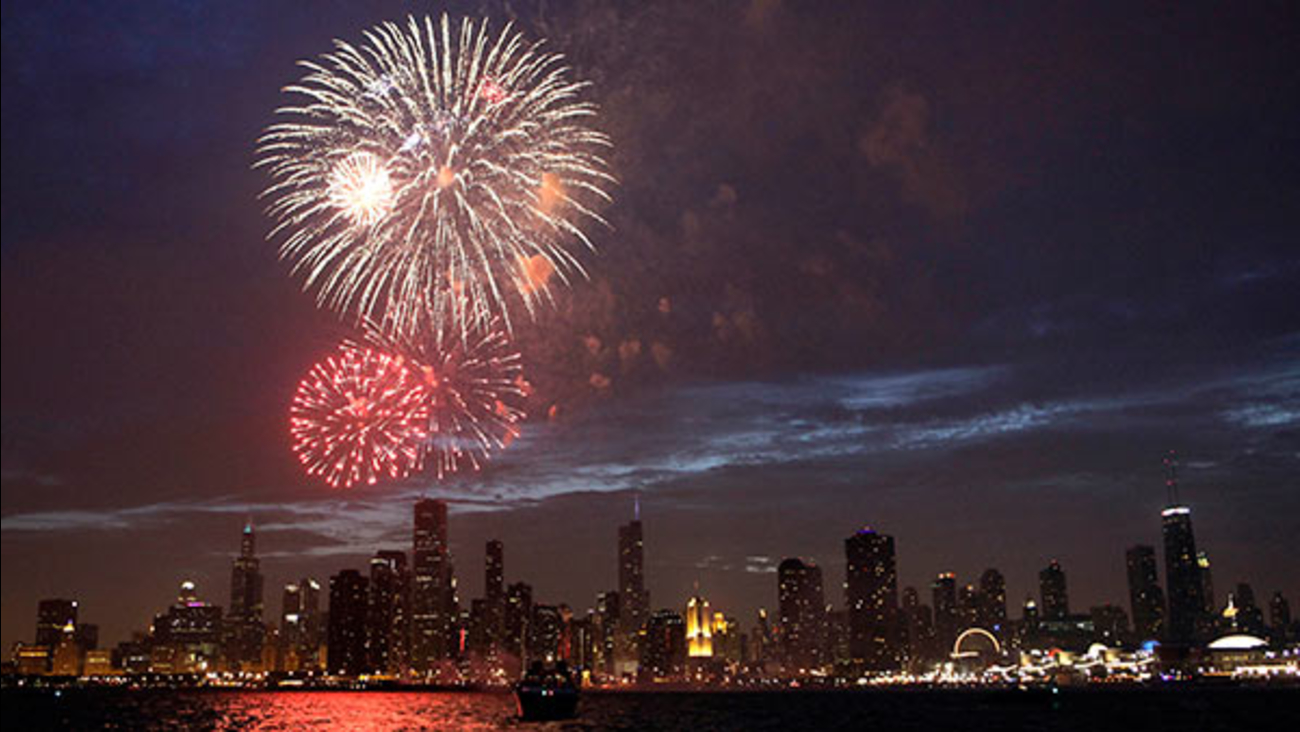 CHICAGO (WLS) -- ABC7 has learned of the following 4th of July 2016 fireworks displays in Kendall County and Will County in the Chicago suburbs.

Channahon 4th of July Fireworks - *CANCELED*.
The pyro-technician who was supposed to organize the show was injured Sunday when some fireworks blew up unexpectedly in Bridgeview.

Investigators say he was loading a firework into a tube when the friction sparked it causing a chain reaction. He has burns to his hands and arms but is expected to be okay.

Yorkville 4th of July Celebration
July 4, 2016 at Dusk
Where: South of the Menards on Countryside Parkway
Yorkville, Illinois 60560 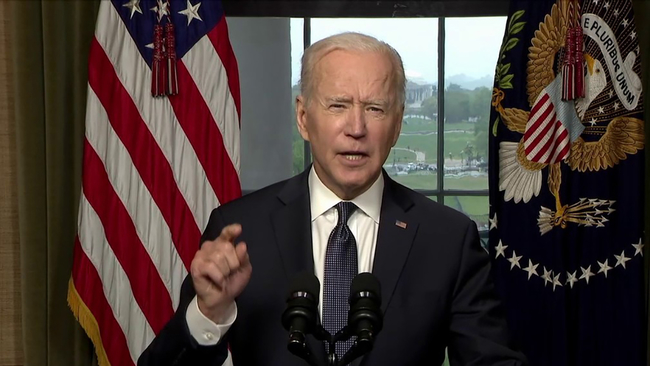