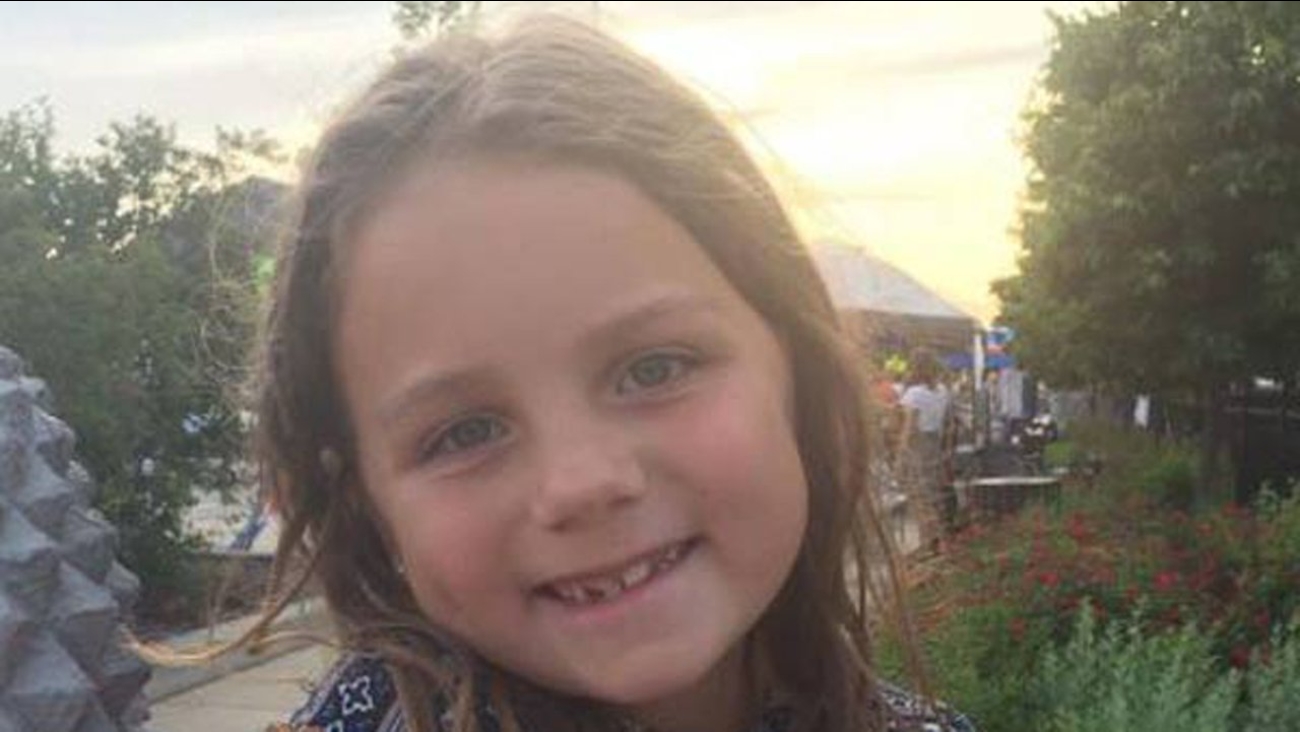 She died at Lutheran General at 12:59 p.m. Monday, according to the Cook County medical examiner's office. An autopsy was scheduled for Tuesday.

Katherine, who went by Kate and lived in Park Ridge, was a second-grader at Field Elementary School in Park Ridge-Niles School District 64, according to the school district's statement.

"All of us at District 64 are saddened by the loss of one of our students, and extend our deepest sympathies to her family," Supt. Laurie Heinz said in a statement posted on the school district's website.

"Kate is known as an inspired leader, a leader and a good friend to everyone in her class," Heinz said. "I know her classmates and Field staff will miss her dearly."

Autopsy results are pending, but it is suspected Babich may have had an underlying health issue.