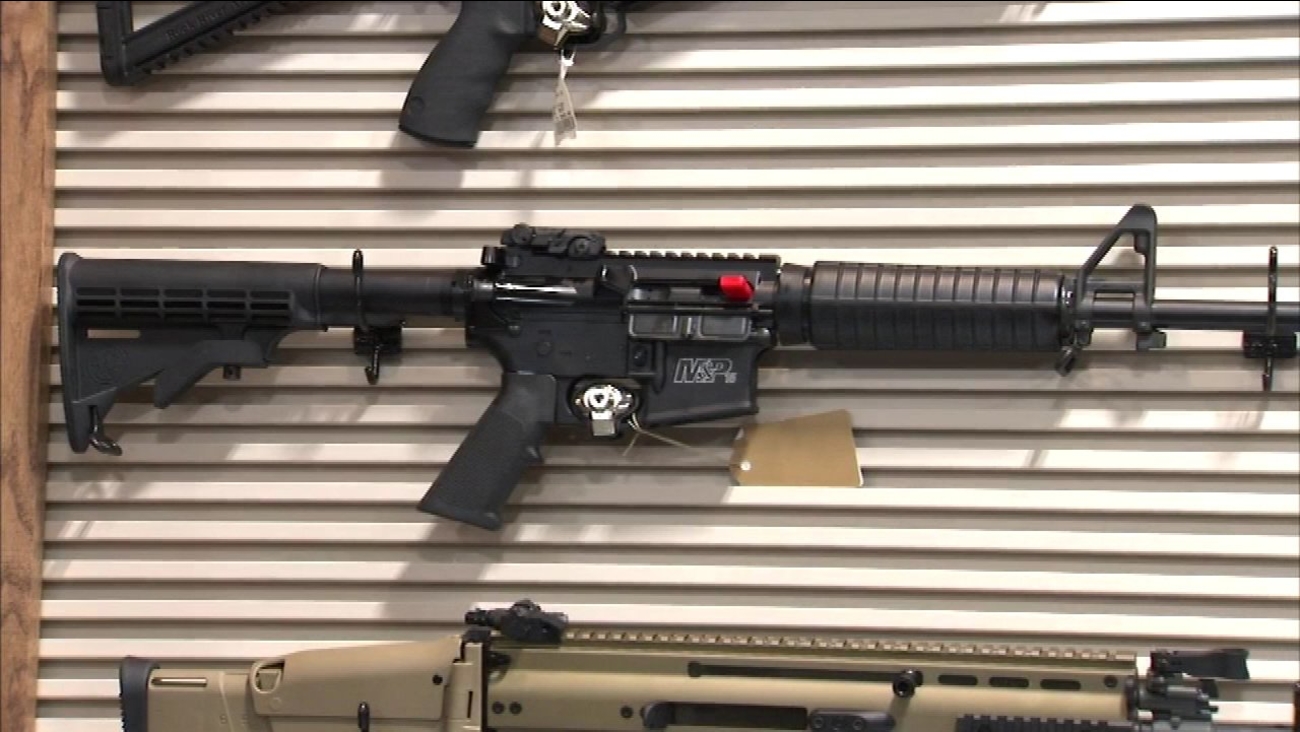 A McHenry gun shop has canceled a raffle for an AR-15 to benefit victims of the Orlando nightclub shooting.

WLS
By Eric Horng
MCHENRY, Ill. (WLS) -- A McHenry Gun Shop has called off plans for a controversial raffle to raise money for the victims of the Orlando nightclub massacre, according to the Chicago Tribune.

Second Amendment Sports had announced it would raffle off an AR15, the same kind of rifle used in the rampage. That drew criticism from some friends of the Orlando victims. 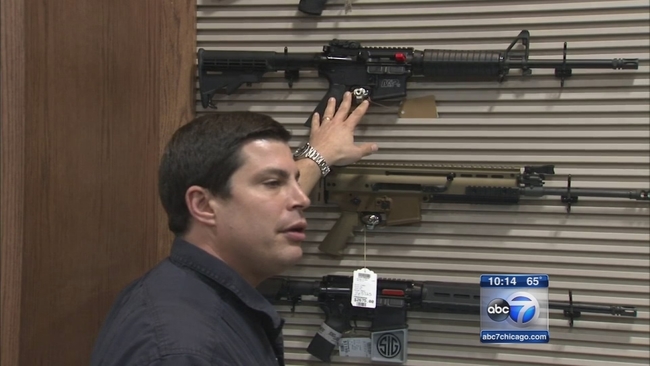