Woman on FBI's 10 Most Wanted List for death of pregnant Wis. woman arrested in N.C. 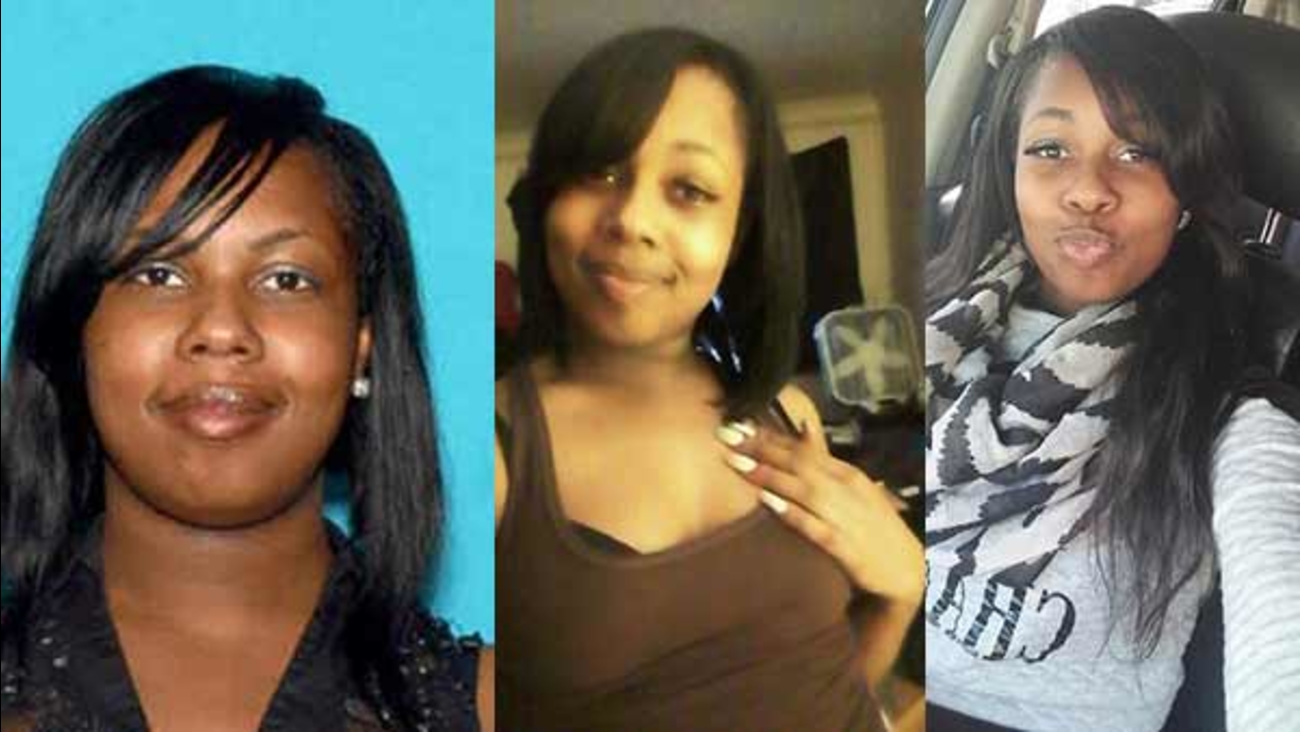 MILWAUKEE (WLS) -- A woman on the FBI's 10 Most Wanted List for the murder of a pregnant Wis. woman is in a North Carolina jail.

24-year-old Shanika Minor was captured Friday at a motel in Fayetteville, North Carolina, about 100 miles east of Charlotte. Minor was wanted for the murder of a pregnant woman in Milwaukee in March. She's being held without bond.

Police say shortly before 3 a.m. on March 6, Minor returned to the neighbor's residence, got into the common hallway of the duplex, and met the woman by the back door of her home. Minor's mother again ran to the scene, and put herself between her daughter and the woman, and attempted to de-escalate the situation, police said. Minor allegedly reached over her mother's shoulder and fired a round from her firearm toward the pregnant victim, striking her in the chest. The victim retreated into her residence, where she immediately collapsed and died. Her unborn child, due within a week, also died before emergency medical personnel arrived. 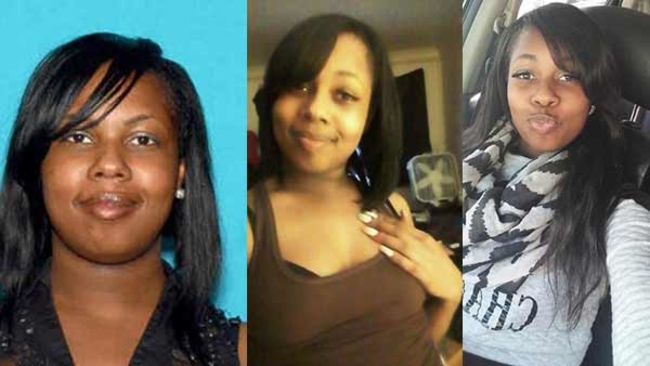