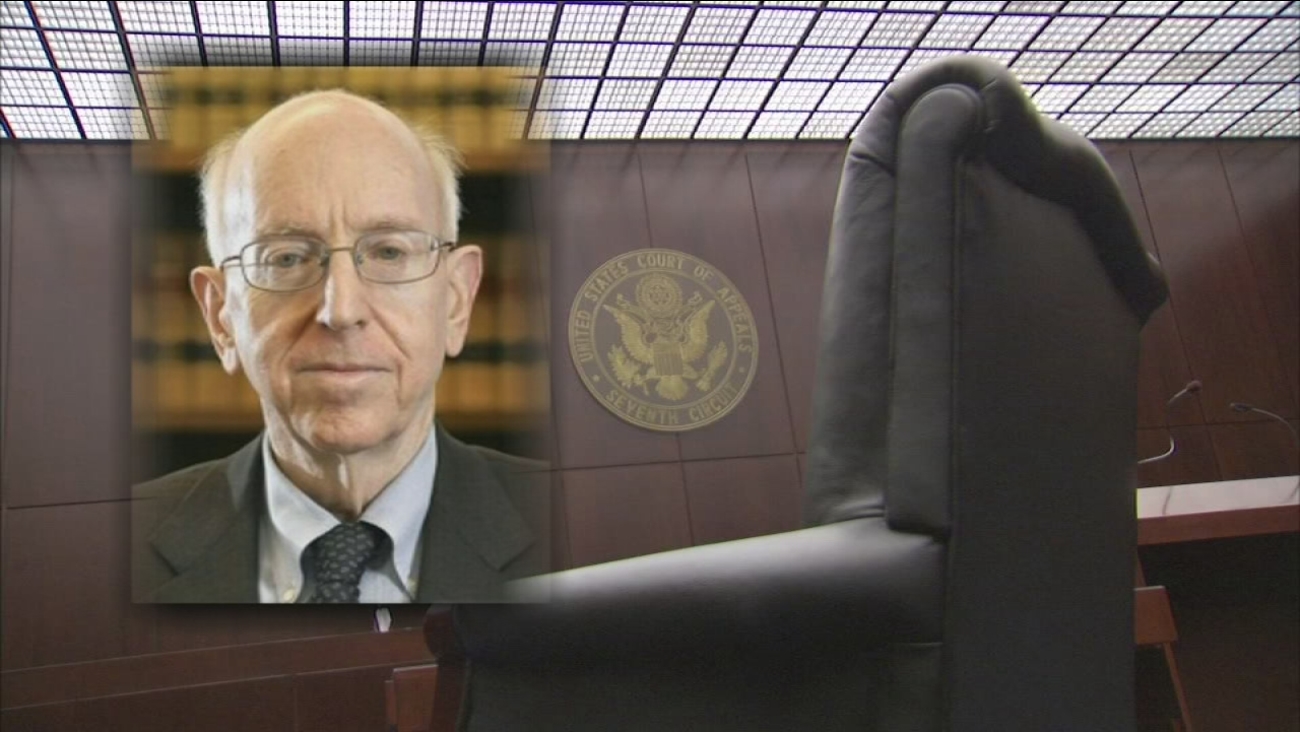 ABC7 I-TEAM INVESTIGATION
WLS
By Chuck Goudie and Barbara Markoff, Christine Tressel
CHICAGO (WLS) -- Free-thinking federal judge Richard Posner of the U.S. Appeals Court in Chicago found out just how important the Constitution is to some people, and has apologized to those who thought he dismissed the document as irrelevant.

Judge Posner's mea culpa came one day after the I-Team reported that he saw "no value" in judges studying the U.S. Constitution and suggested the supreme legal framework of the nation was outdated.

The jurist's statements in a column for the online magazine Slate.com sparked a firestorm on talk radio and some legal and Constitutional websites, with a few calls for his impeachment.

What drew the ire of some observers were Posner's remarks that he sees "absolutely no value to a judge of spending decades, years, months, weeks, day, hours, minutes, or seconds studying the Constitution, the history of its enactment, its amendments, and its implementation."

Posner went on to write: "Eighteenth-century guys, however smart, could not foresee the culture, technology, etc. of the 21st century. Which means that the original Constitution, the Bill of Rights, and the post-Civil War amendments, do not speak to today."

The words of scorn by Judge Posner were for the same Constitution that he swore to support and defend when he was appointed by President Reagan in 1981.

His apology came 24 hours after Thursday's I-Team report was in the same Slate.com venue that had landed him in hot water.

Posner stated in the Friday follow-up that discrediting the Constitution was "not my intention, and I apologize if carelessness resulted in my misleading readers."

He noted in the apology that some had "focused on language I used that could be read as suggesting that I don't think the Constitution has any role to play in interpreting the law-that it should be forgotten; that constitutional law is and must and maybe should be entirely a judicial creation, like fields of common law."

The outspoken judge, who has a history of statements that some find outlandish, did not dwell on the apology portion of his follow-up column. Instead he reiterated the challenge of interpreting the Constitution in modern times.

The I-Team broadcast one portion of a four-year old interview in which Posner said: "If you actually read the Bill of Rights and 14th Amendment, some of the provisions are precise, they are the ones that are the real embarrassment."
Posner, a senior lecturer at the University of Chicago Law School, declined to speak with ABC7 last week when invited to discuss the controversial statements.

Posner's original repudiation of the Constitution he swore to follow resulted in some calls for the Senate to begin impeachment proceedings against him. The I-Team spoke with several legal experts who found impeachment talk to be unfounded.

"I think some of the responses to this judge's opinion or what he's written about this are hysterical, they're way over the top. No, this is not an impeachable position to take," said ABC7 legal expert Gil Soffer, a former assistant U.S. Attorney in Chicago.

Soffer said of Posner's Constitutional thinking: "It's a very interesting position on a very old debate. It's a very thoughtful approach to a very complicated question, which is, how do you deal with modern situations and modern problems using a 200 plus year old document?"
Related topics:
i team
Copyright © 2020 WLS-TV. All Rights Reserved.
RELATED 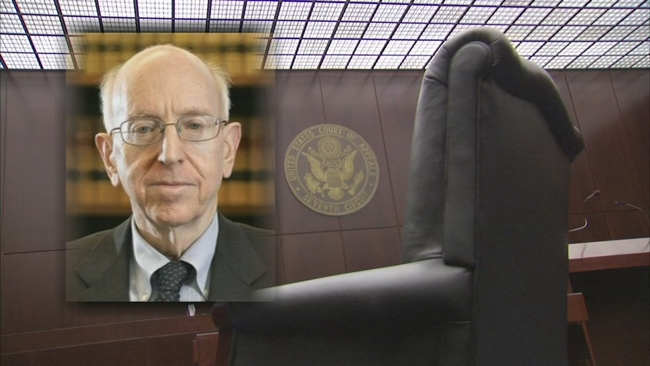