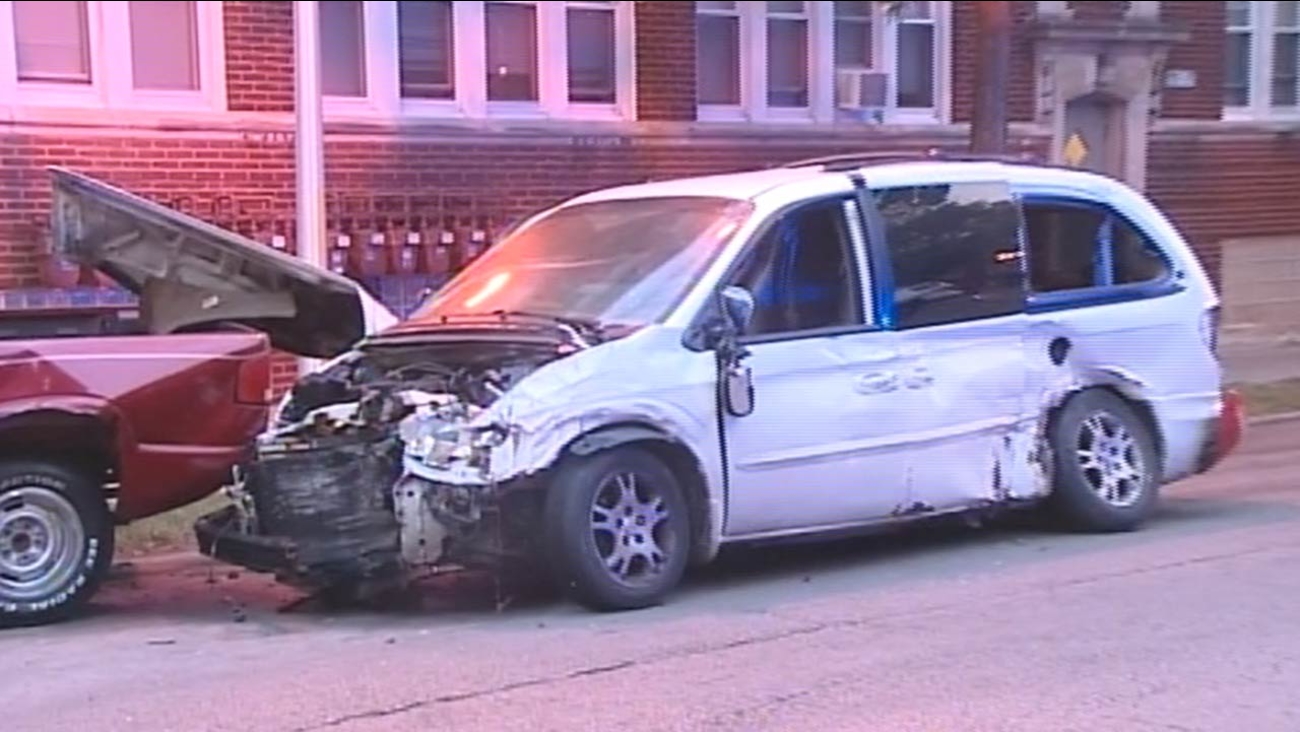 A woman was killed and a man critically injured on the crash at 78th and Loomis. (Network Video Productions)

CHICAGO (WLS) -- A 30-year-old suburban Burbank woman was killed Saturday morning in a crash involving a tow truck and a minivan in the Auburn Gresham neighborhood, police said.

A 29-year-old man was also injured and remained hospitalized Saturday evening. Police said charges are pending against him.

Alcohol is believed to have been a factor in the crash, which occurred at about 4:15 a.m. in the intersection of West 78th and South Loomis Boulevard, police said.

The deceased woman was identified as Barbara Pettis, according to the Cook County Medical Examiner's Office. She was driving the tow truck.