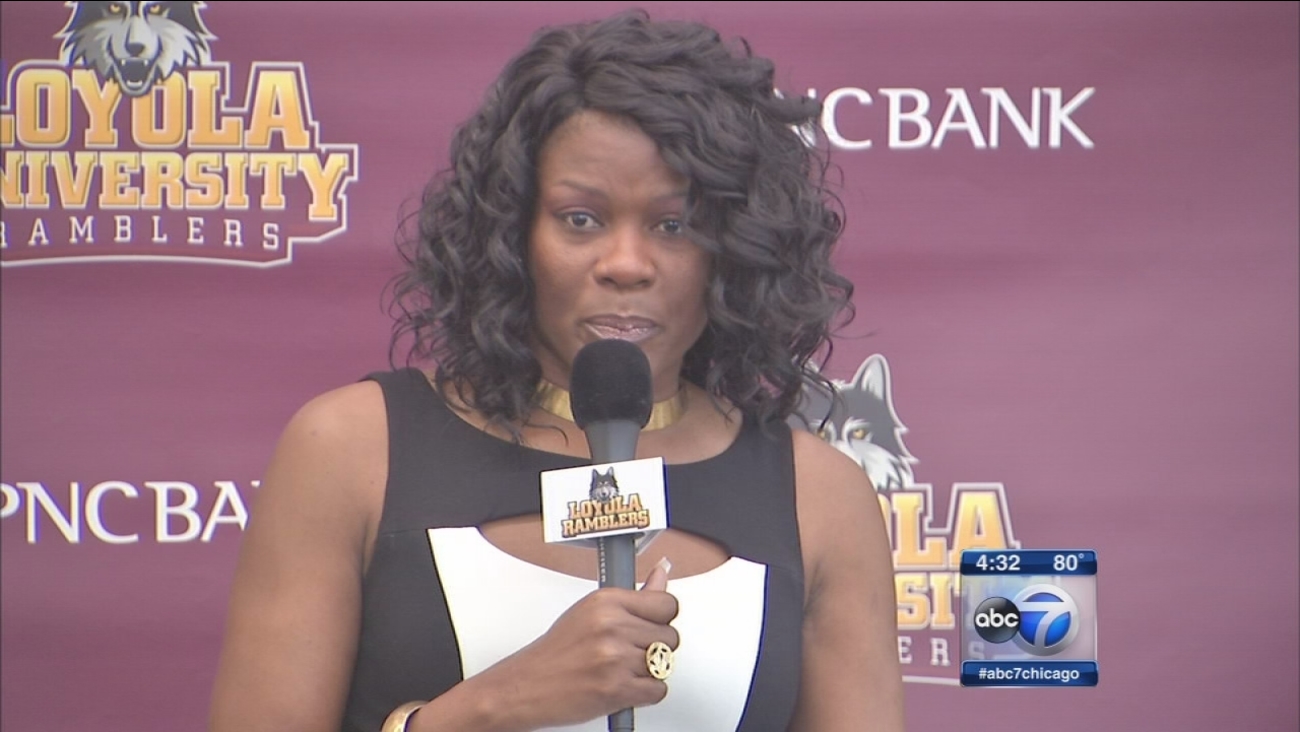 Swoopes, a four-time WNBA champion and three-time Olympic gold medalist, is under contract at Loyola until 2018. (WLS)

The school said in April that it would investigate allegations against Swoopes brought by former players. One former player, Cate Soan, has said Swoopes humiliated her and created a hostile environment.

On Sunday, the school released a three-sentence statement.