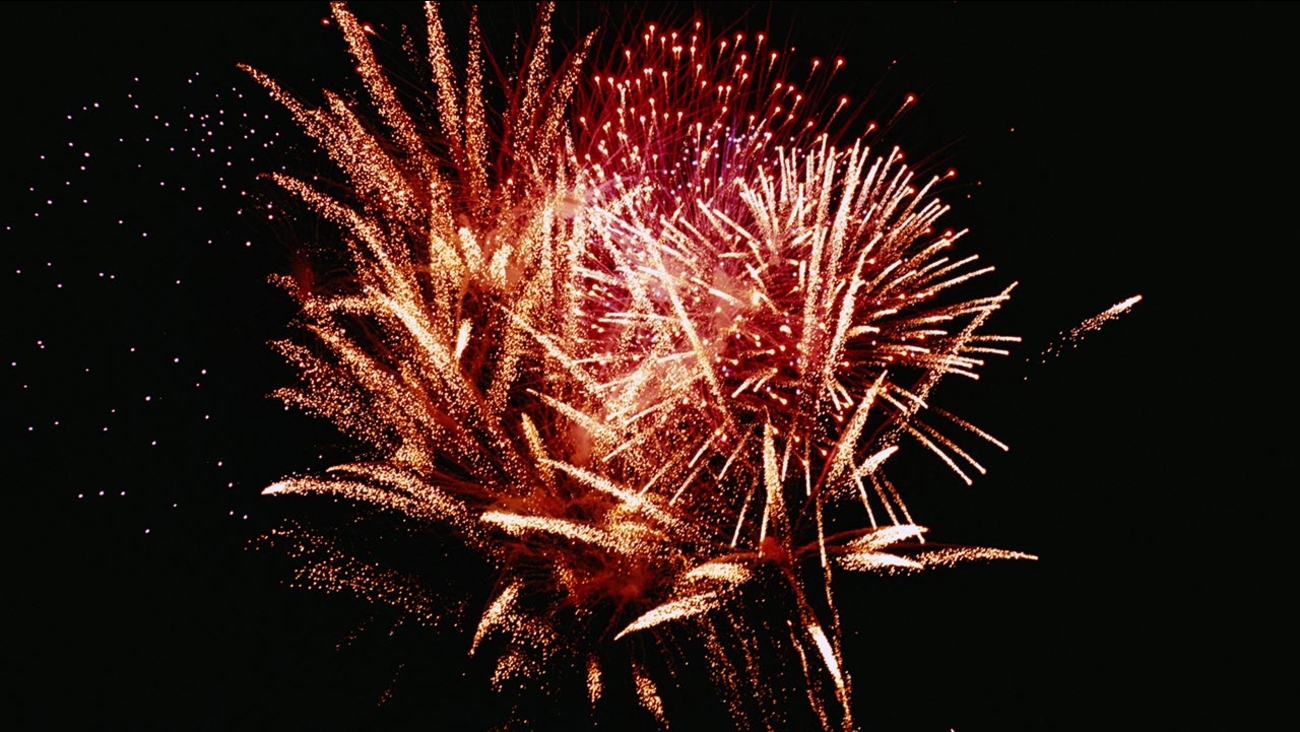 File image of a fireworks display.

WASHINGTON -- Viewers of the broadcast of this year's fireworks show in the nation's capital noticed something strange.

Despite overcast skies that muted the fireworks show for people viewing the display in Washington, viewers watching "A Capitol Fourth" at home on PBS had a clear view.

Some took to social media to blast PBS for showing old footage during the live broadcast. They pointed out other tell-tale signs that the video wasn't live, such as the shots of the U.S. Capitol's dome without a scaffolding. The dome is currently undergoing a restoration project.

"A Capitol Fourth" tweeted an apology and said: "We showed a combination of the best fireworks from this year and previous years. It was the patriotic thing to do."