Police said anyone who sees the other suspect or the stolen car should call 911 or Summit police at 908-273-0051. The FBI also joined the investigation.
Related topics:
south chicagosummitmurderchicago shootingjuvenile crimearmed robberycarjacking
Copyright © 2021 WLS-TV. All Rights Reserved.
RELATED 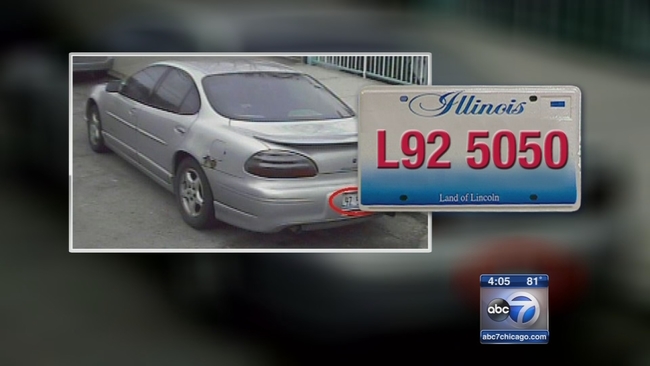 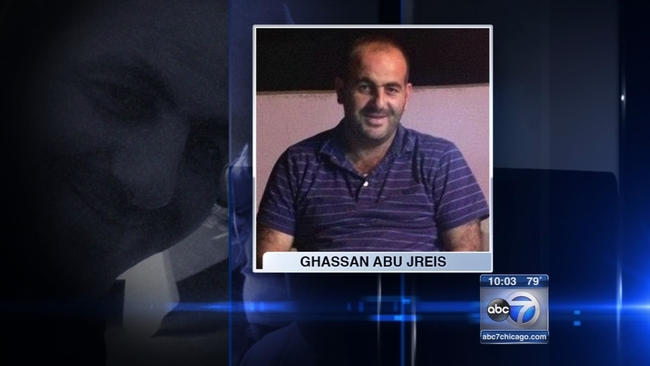 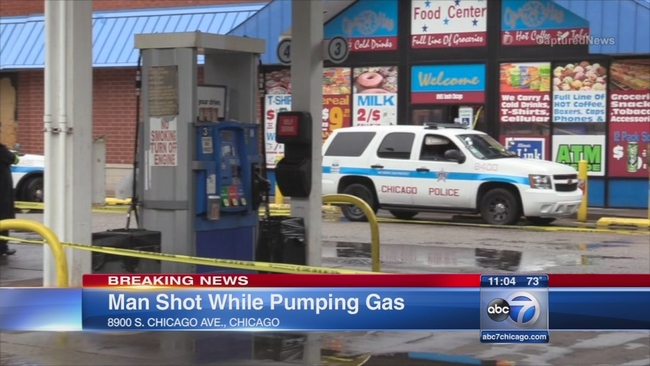