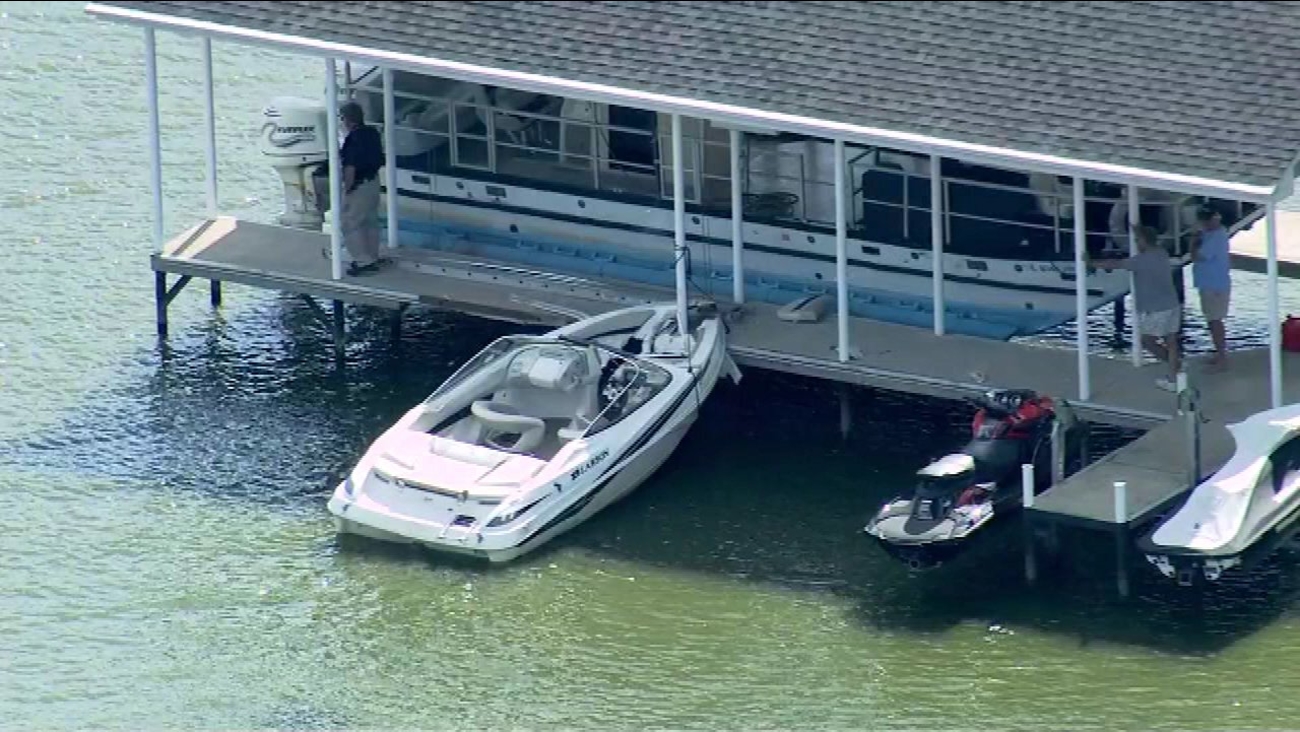 One person was injured in a boating accident on the Fox River in the far north suburbs Friday afternoon.

CARY, Ill. (WLS) -- A man was critically injured in a boating accident on the Fox River in the far north suburbs Friday afternoon.

The Cary Fire Dept. said rescue crews responded to a report of a boat crashing into a dock in the 200-block of River Drive in Trout Valley around 3 p.m.

When they arrived, authorities said an off-duty Mount Prospect firefighter who lives in the neighborhood had already pulled the unconscious boater from the water. He and another bystander performed CPR on the man.

Authorities said the man was rushed to Good Shepherd Hospital in Barrington, where he is listed in critical condition.

No other people were believed to have been on the boat at the time of the incident.