Ban on chewing tobacco at ballparks in effect 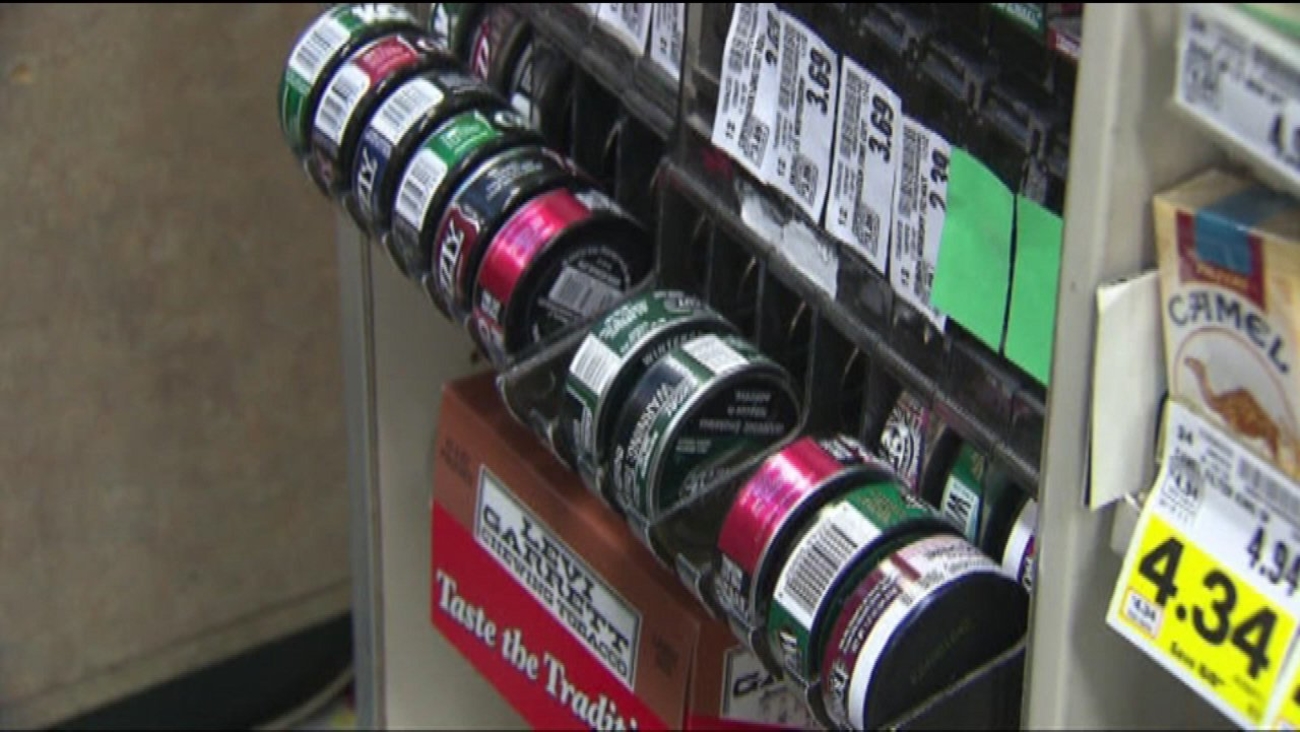 CHICAGO -- Chicago's ban on chewing and other smokeless tobacco products went into effect on Tuesday.

The ban was adopted by the City Council last spring.

Under the law, the use of smokeless tobacco products became illegal during home games played at Wrigley Field and U.S. Cellular Field as well as all other sporting venues in the city.

"Athletes are role models and heroes whom youngsters emulate," said Alderman Burke, a chief sponsor of the proposal. "And professional ballplayers should not be teaching dangerous habits that not only put kids at risk of developing a lifelong addiction to tobacco, but also put them at risk of cancer."