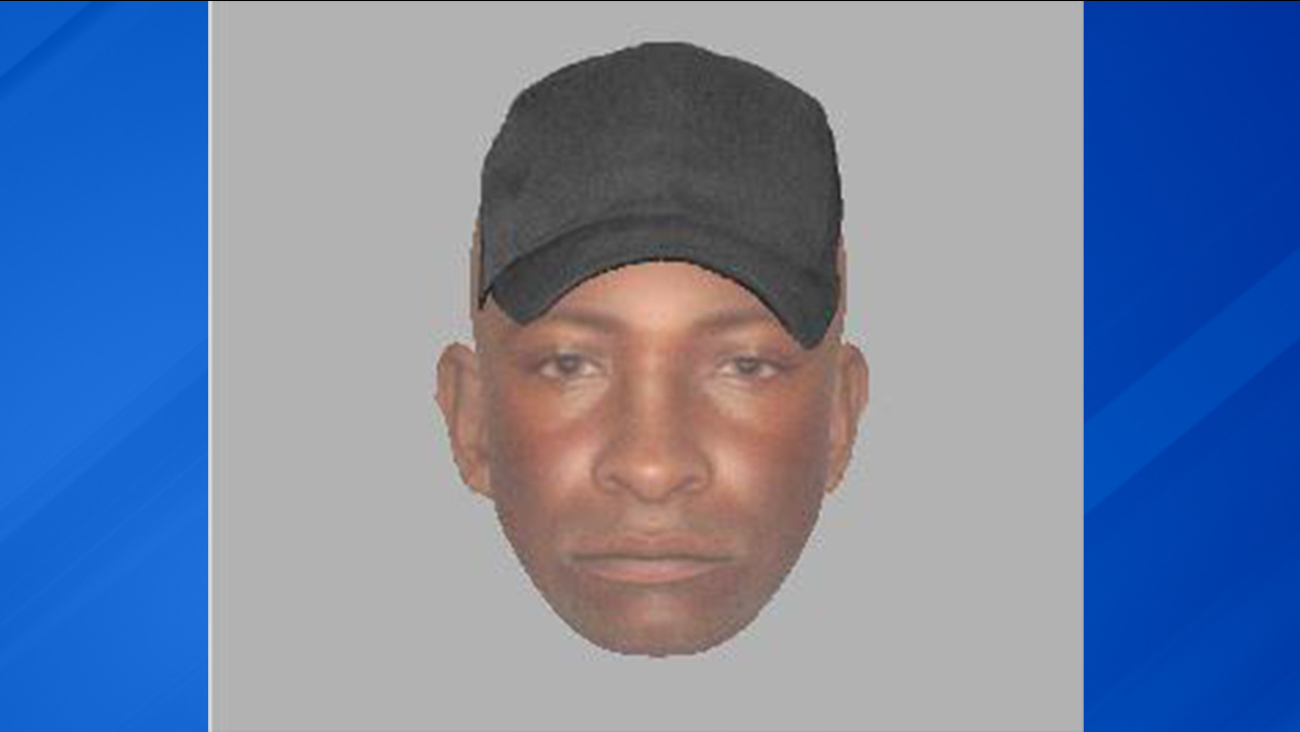 A sketch of a man wanted for robbing a dress barn in Elmhurst Friday night. (Elmhurst police)

A man entered the Dress Barn, 167 S. Route 83, at approximately 8:25 p.m. and told employees he was looking for a dress for his wife, police said. There were customers in the store at the time and the man left the store.

A short time later, the man came back and announced a robbery, implying he had a weapon. After employees opened the cash register, he gathered them into a bathroom, police said. He then took cash and fled the store.

There were no injuries to store employees.

The suspect is described as a black man, 5'08" with a large build, short black hair and clean shaven. He was last seen wearing a dark gray hooded sweatshirt, army green pants and a black, gray and red baseball cap.

A Dress Barn district manager opened the store as scheduled at 10 a.m. Saturday. She declined to be interviewed on camera but said she was thankful the store employees were not hurt during last night's robbery.

Next door at Portillo's Hot Dogs, workers said they're also glad that the suspect ran away northbound without stopping and trying to rob them.

"It's a little nerve-racking but I'm not worried because we have great protection over here," said Sharon Waleski, a customer service representative.