From our news partner The Daily Herald
WLS 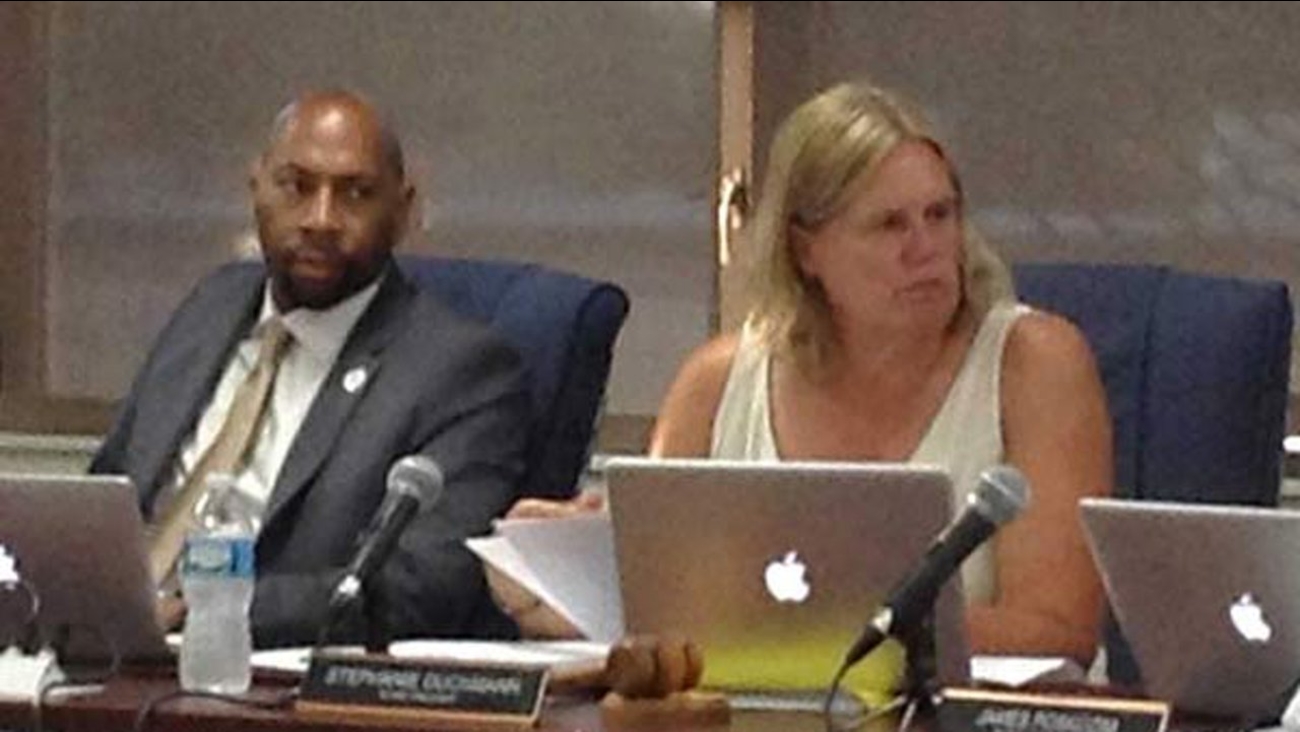 DES PLAINES, Ill. (WLS) -- The Des Plaines Elementary District 62 board president asked the community to give new Superintendent Floyd Williams Jr. a chance, days after a Daily Herald story detailing misconduct allegations against him at his last job.

"It is our hope that as Dr. Williams spends time in the community this year, those he meets will be open to him and give him the opportunity he deserves to share his plans and vision for the district," said Pres. Stephanie Duckmann.

Williams faced dismissal from his last job at the Kenosha Unified School District in Wisconsin after his boss alleged he had nude images on his work computer and took photos of a staff member that made her feel uncomfortable, according to documents obtained by the Daily Herald.

Williams, then assistant superintendent for elementary school leadership in the Kenosha school district, also was accused of making inappropriate comments to his assistant and directing her to perform personal tasks for him and his family, the documents state.

In a statement to the Daily Herald, Williams said the accusations against him reflect only the opinion of Kenosha Superintendent Sue Savaglio-Jarvis, who won the top job that Williams also applied for in 2014.

Williams was placed on paid administrative leave at his Kenosha job in October 2015 during an investigation into the allegations, before Savaglio-Jarvis suspended him without pay a month later and recommended his termination to the school board. Williams instead resigned Nov. 23, the Daily Herald reports.