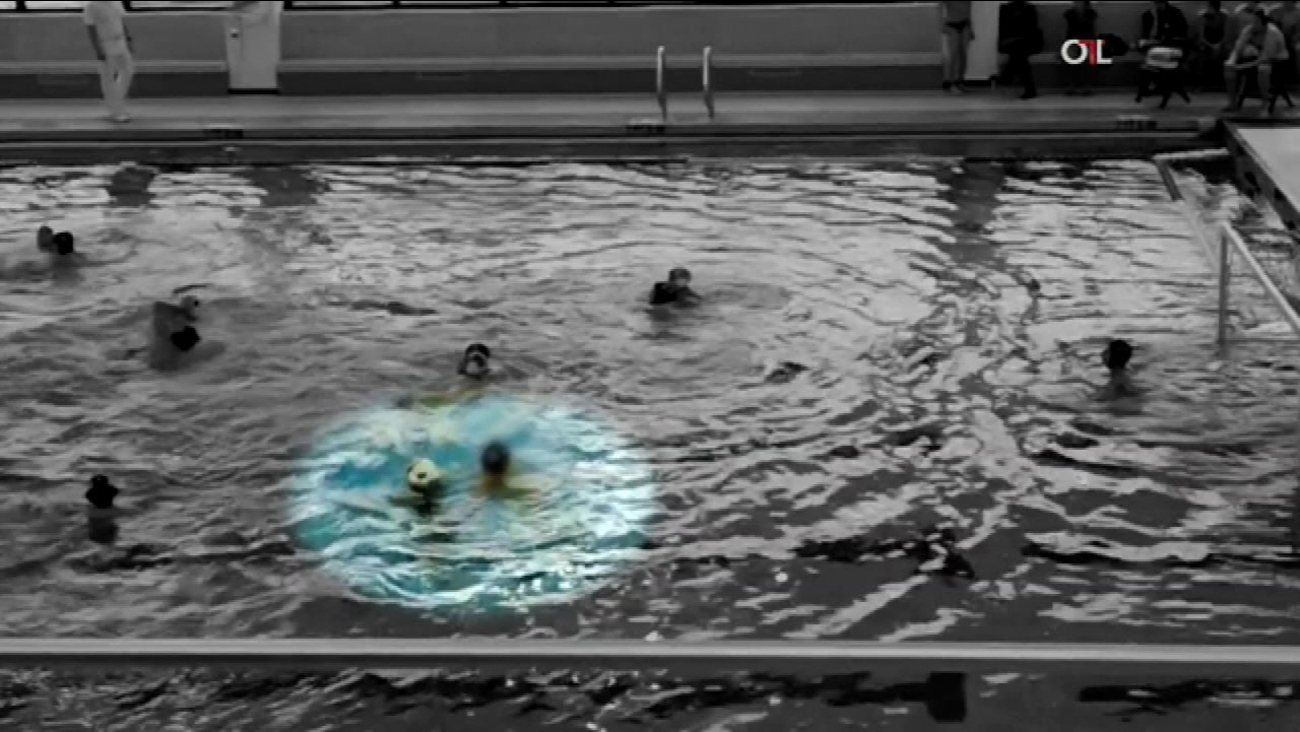 A female water polo player from the northwest suburbs is accusing a male opponent of sexually assaulting her during a match.

Rebecca Dabrowski played on the boys' team at McHenry West High School. She claims a male player from Libertyville High School assaulted her under the water last May.

Dabrowski is now a student at Monmouth College.

She talked to ESPN's "Outside the Lines" about the alleged assault.

"It was awful," she said. "I felt like everyone was staring at me and everyone was going to judge me. It was probably one of the worst days of my life. He grabbed under my suit and ripped my suit over and was touching me underneath the water."