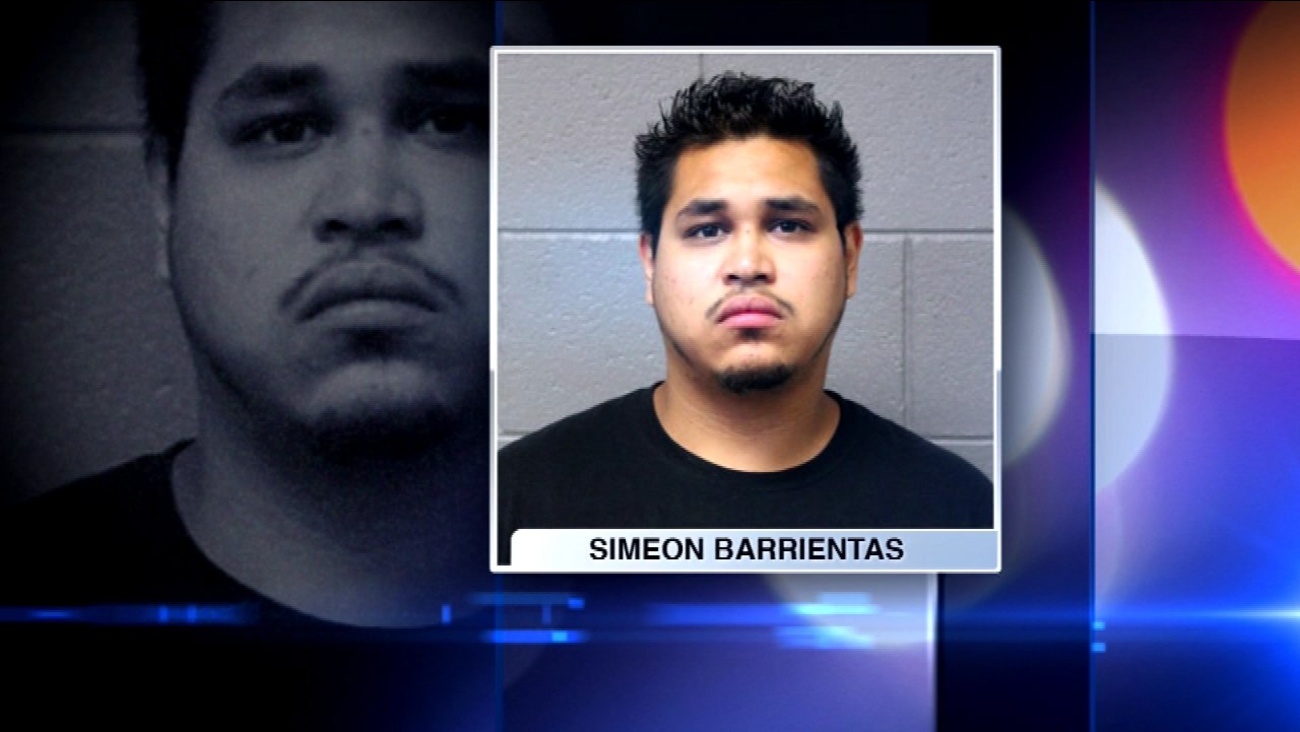 CHICAGO (WLS) -- A man was charged with failure to report an accident in a hit-and-run crash that killed a Chicago firefighter in the city's Rogers Park neighborhood.

Police said Simeon Barrientas, 22, was driving without a license when he hit Firefighter Lorenzo Douglas, 43, in the 6500-block of North Ashland Avenue around 7:30 p.m. on June 12.

Douglas was standing outside his parked vehicle on the block where he lived when police said Barrientas' northbound minivan crossed into the southbound lanes and struck him. Barrientas hit two more parked vehicles before running from the scene, police said.

But Langford said Douglas suffered "some kind of relapse" at the medical center last week. Douglas was pronounced dead at 11:05 a.m. on July 5, the Cook County medical examiner's office said. An autopsy showed he died of the injuries sustained in the hit-and-run and his death was ruled an accident, authorities said.

Barrientas, of the 1600-block of West Farwell Avenue, was charged with failure to report an accident, a felony, and driving without a license, a misdemeanor. He is due in court Wednesday.

Douglas was a firefighter at Engine 103, a single-engine fire station near West Madison and South Laflin streets on Chicago's Near West Side, known for its firehouse dog Freckles, Langford said.

"He was very well liked," Langford said. "It's a small station and a tight-knit group." 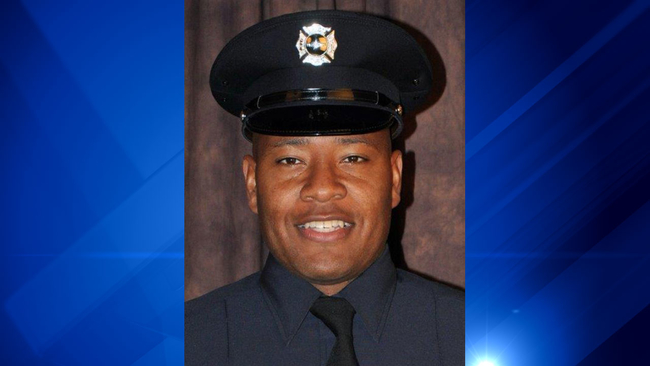