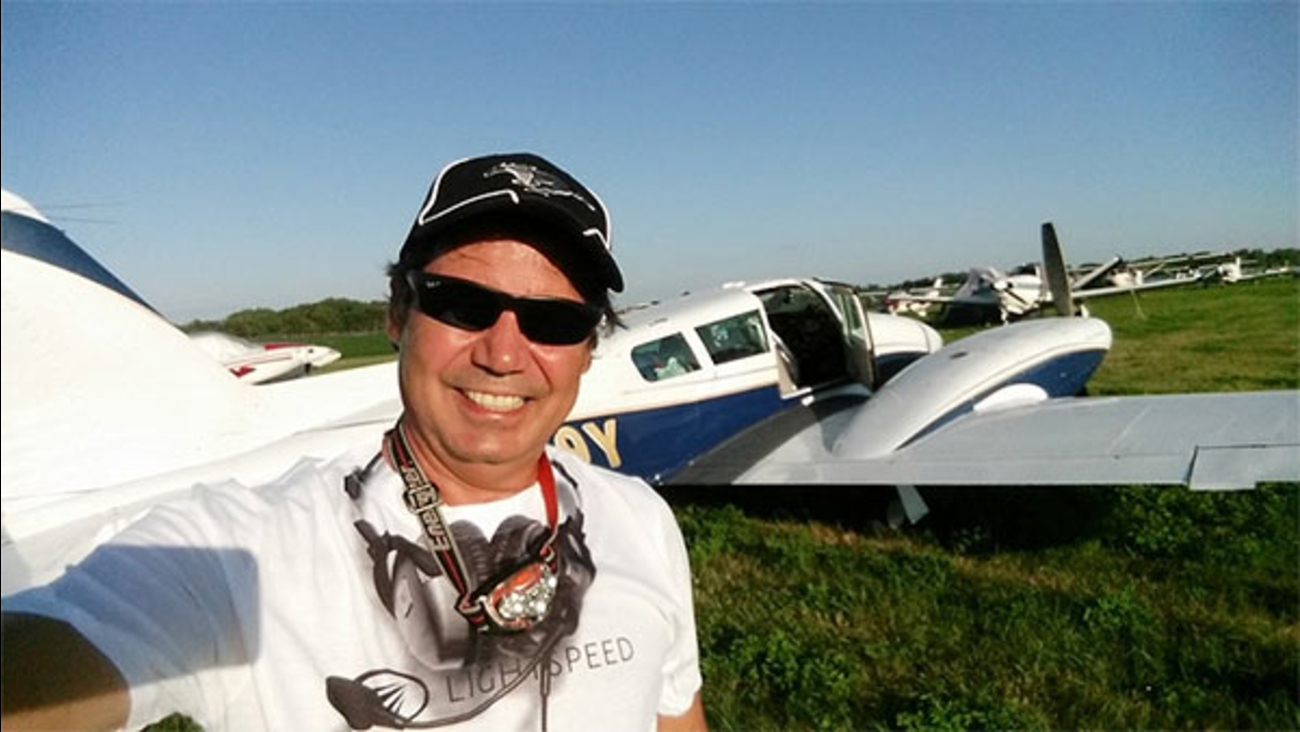 PLAINFIELD, Ill. (WLS) -- The pilot killed when a small plane crashed in a southwest suburban Plainfield subdivision Thursday morning has been identified.

The Will County Coroner's Office identified the pilot as 58-year-old Garry T. Bernardo of Lake Worth, Fla. He was identified by fingerprints.

Federal investigators say the plane broke apart in midair. Bernardo owned the plane and had a commercial pilot's license for 30 years.

The crash occurred around 11:15 a.m. at Bedford Drive and Hampton Court, in the Brighton Lakes subdivision, near Theodore and Rt. 59. The house has a Plainfield address, but the area receives police, fire and other municipal services from Joliet.

The plane crashed into the street and ignited, torching a nearby house, officials said. A witness says the aircraft hit the ground at a 45-degree angle.


The Piper PA-30 twin engine plane took off in Florida, made a stop in Tennessee and was set to fly to Oshkosh, Wis.

The homeowner, Patti Daniel, told ABC7 she was the only one inside the home at the time of the crash. Daniel said she was sitting in her home watching TV with her dog when the plane crashed.

The explosion of fuel upon impact hit the dining room and master bedroom side of Daniel's home. Her decision to watch TV in the family room rather than take a nap in her bedroom likely saved her life.

"I heard some loud noises coming down the street that sounded like very loud backfiring from a vehicle or a motorcycle, and it continued to get louder," Daniel said. "I heard some skidding and then all of a sudden my dining room wall blew out and flames were already in the house. I thought I was going to see a car in my dining room because I thought it was a car accident or car collision or something."

Daniel and her beagle escaped through the garage before half of her home went up in flames.