Boy, 6, killed in I-88 rollover crash in Aurora 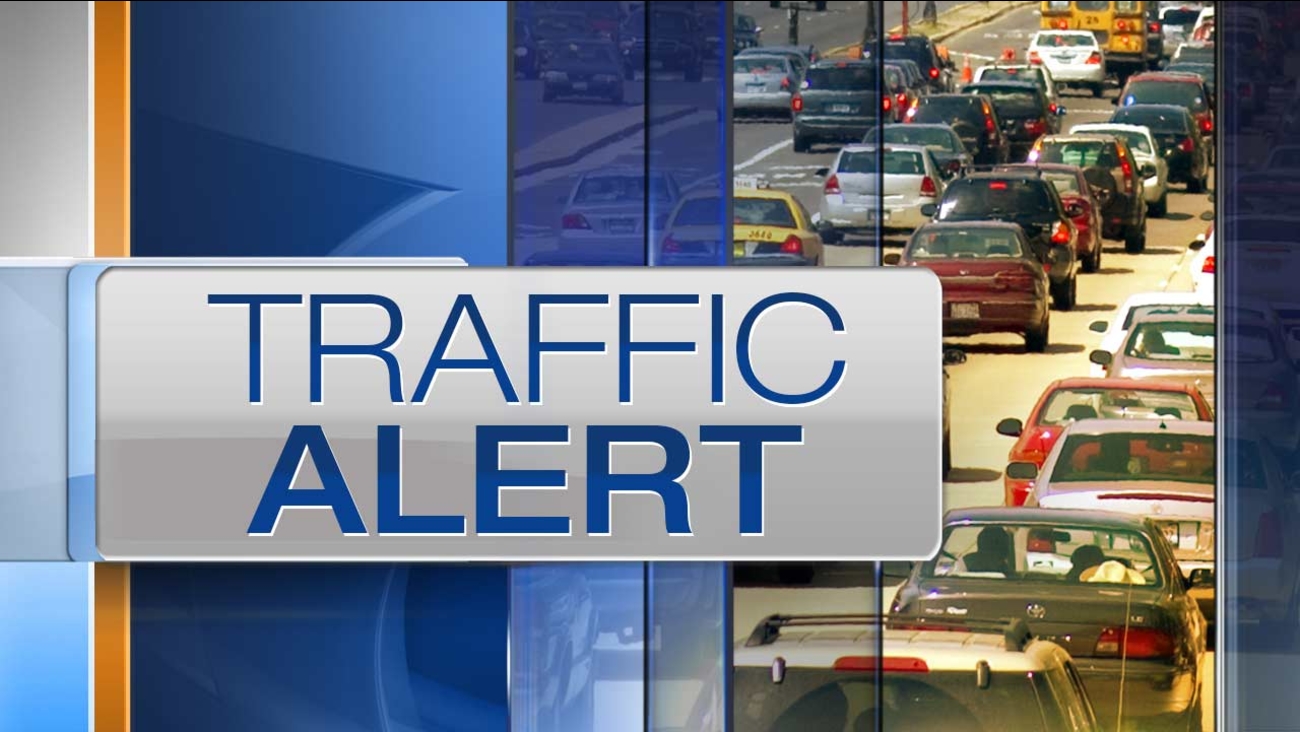 AURORA, Ill. (WLS) -- A 6-year-old boy from Des Moines, Iowa, was killed in a rollover crash on I-88 near Randall Road in southwest suburban Aurora.

Illinois State Police said a silver 2007 Dodge Durango and a bronze 2009 Nissan Murano were heading west on I-88 when they were involved in a crash near mile post 115.75 around 6:55 p.m. Monday. Both cars overturned. Investigators are looking into what caused the collision.

The 6-year-old boy, a passenger in the Durango, was identified as Jouseppe Castillo. He was airlifted to Lutheran General Hospital in Park Ridge, where he was pronounced dead at 9:44 p.m., according to police and the Cook County medical examiner's office. He lived in the 2400 block of East Washington in Des Moines, Iowa.

A 32-year-old woman from Des Moines was driving the Durango. She and another child, whose age is still unknown, were transported to Loyola University Medical Center. There is no word yet on their conditions. The relationship between the three people in the Durango is still unknown, state police said.

A 30-year-old woman from Oak Park was behind the when of the Murano. She was also taken to the hospital. There is no word yet on her condition.

ISP shut down westbound I-88 for about 4.5 hours for their investigation.