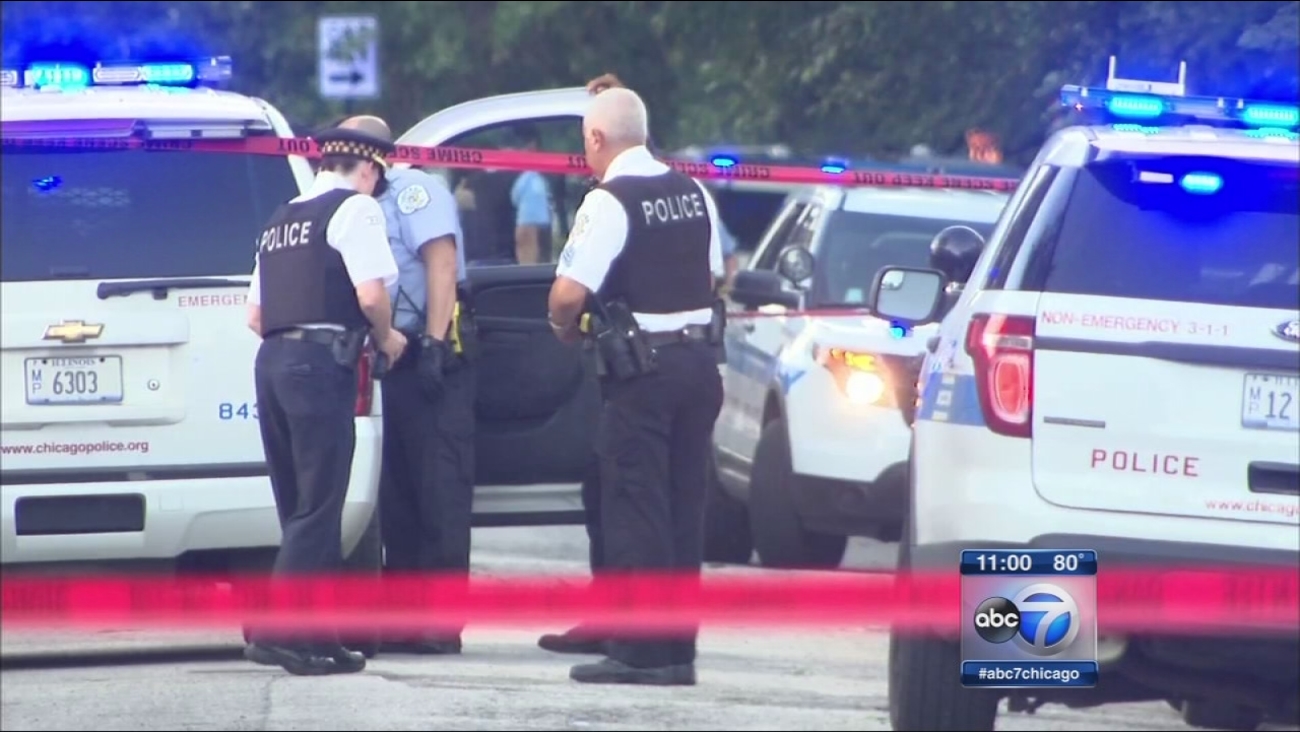 CHICAGO (WLS) -- Two people were charged in the attempted armed robbery of a civilian employee of the Chicago Police Department in the Lawndale neighborhood on the Southwest Side.

Investigators said the 57-year-old man was trying to get on his motorcycle around 6 a.m. Monday when Metcalf and the teen walked up to him and announced a robbery near West 13th Street and South Sawyer Avenue.

Metcalf pointed a gun at the CPD employee while the teen went through his pockets, police said. When the teen allegedly tried to take his licensed concealed weapon, police said the victim shot man in the neck.

Police said the teen got into a silver van and drove away. He was caught a short distance from the scene, where police said a weapon was recovered.

Metcalf was transported to Mount Sinai Hospital, where he was listed in critical condition.

The CPD employee, who Independent Police Review Authority spokeswoman Mia Sissac said is a detention aide, was not hurt.

Neighbors said the aide is a quiet guy who likes to ride his three wheeler bike.

"He don't bother nobody," McIntosh said. "He minds his business. When he gets off his bike he covers it up and he goes in you don't see him. You see him coming and going. He was an older guy, but he looked younger, so they didn't know who he was. They probably just thinking dude is getting money and we want some of it and they didn't know that he was prepared."

Court information for Metcalf and the teen was not immediately available.