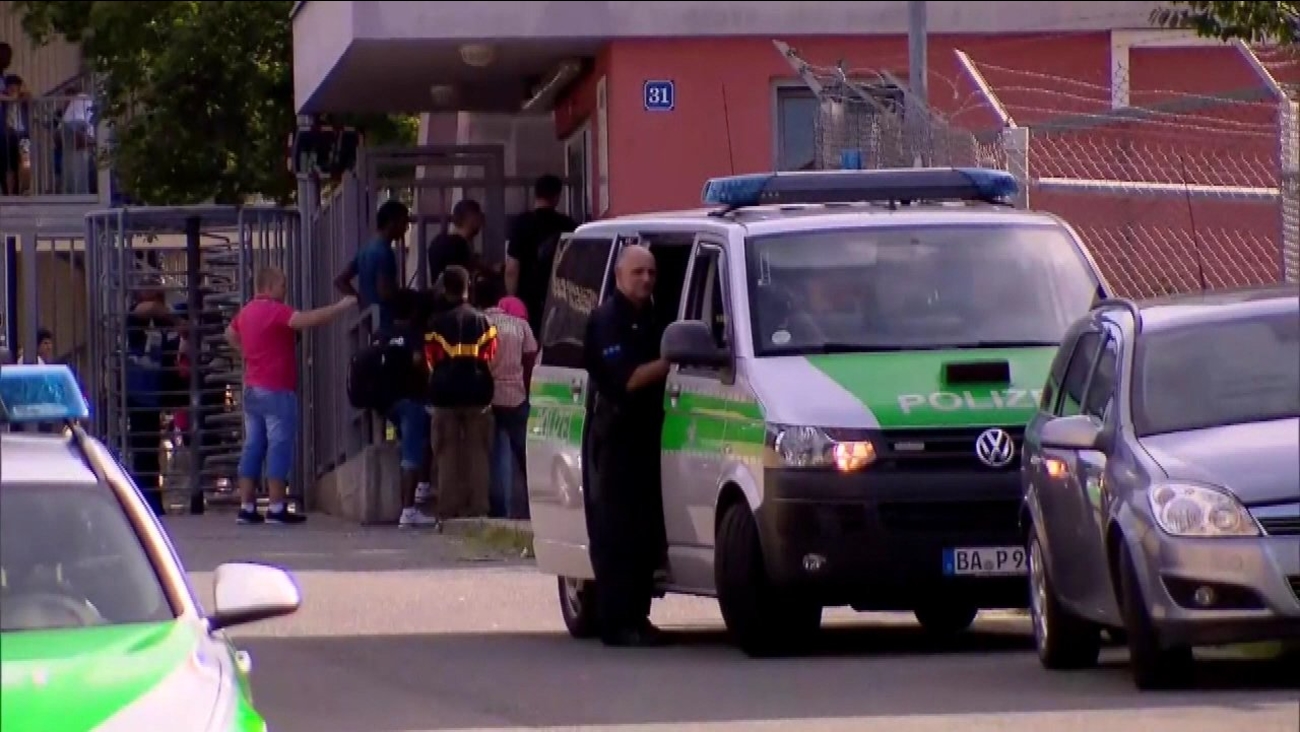 AP
BERLIN (AP) -- A suitcase containing a spray can exploded near a refugee center and a police station in the German state of Bavaria on Wednesday, but no one was hurt, authorities said.

The area is in northern Bavaria, which has seen two attacks claimed by the Islamic State group in the past 10 days.
Related topics:
u.s. & world
Copyright © 2020 by The Associated Press. All Rights Reserved.
U.S. & WORLD 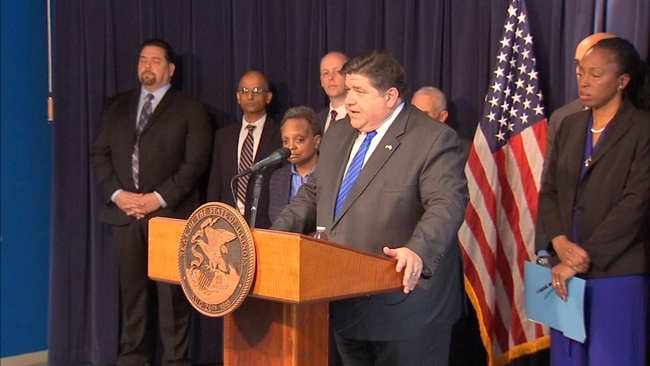