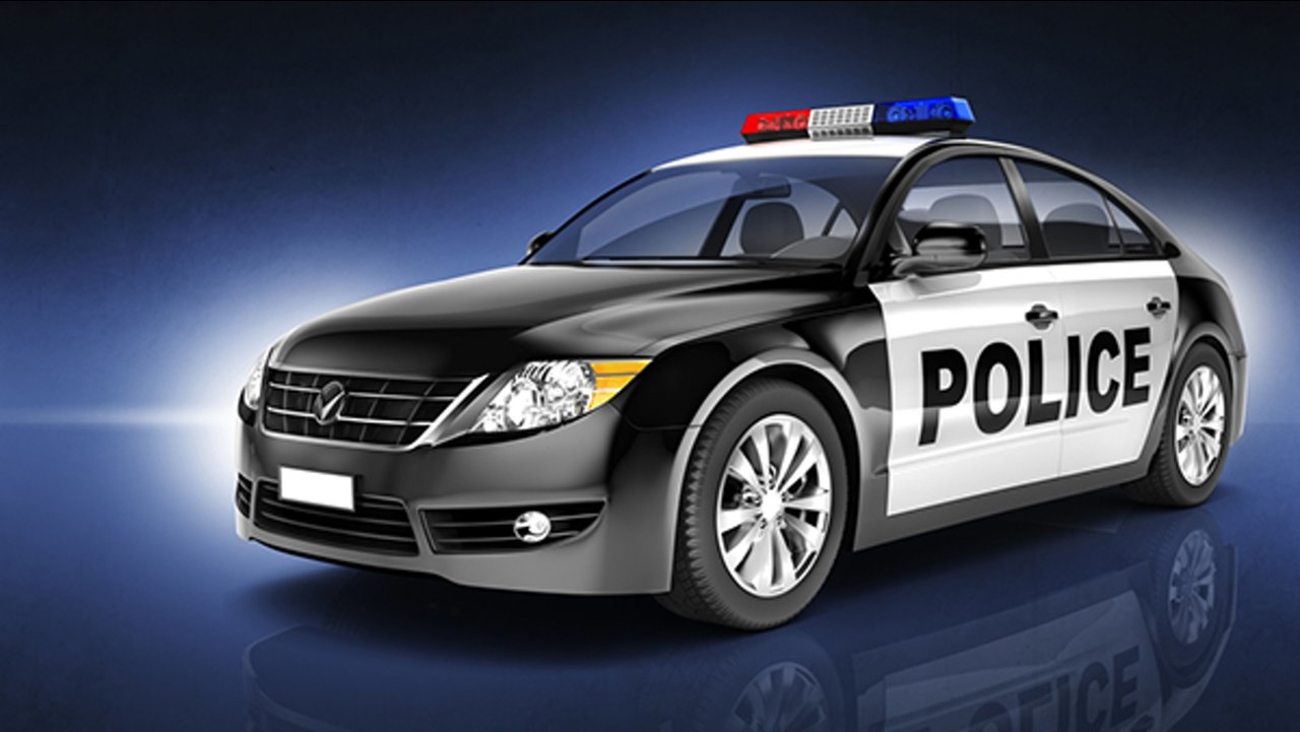 COLUMBUS, Ohio -- A divided Ohio Supreme Court on Thursday declared unconstitutional a law that made it illegal for police officers to have sex with minors simply on the basis of their profession.

The court ruled 4-3 that the law arbitrarily added police to a ban on professionals having sex with minors that includes people with authority over children such as teachers or coaches.

The government can't punish a class of professionals like police without making a connection between their job and the crime, Chief Justice Maureen O'Connor said, writing for the majority.

The law overturned by the court prohibited police officers from having sex with minors if the offenders were more than two years older than the victim.

At issue was the 2012 conviction of former suburban Cleveland police officer Matthew Mole, who was accused of having sex with a 14-year-old boy he met on a hookup app, according to Supreme Court documents.

Mole, then 35, was arrested and charged after the boy's mother found them together, Thursday's ruling said. The boy did not know Mole was a police officer at the time of the encounter, and the boy had told Mole he was 18, the ruling said.

It's illegal in Ohio for people 18 and older to have sex with people under 16, but a jury deadlocked on that charge against Mole. However, he was convicted under the law banning police officers from having sex with minors.

O'Connor said there was no evidence Mole used his status as an officer "to gain access to or bend the will" of the child or facilitate the sexual conduct.

"If a peace officer discovered after the fact that the person with whom he engaged in sexual conduct was a minor, he would have a strong incentive to do whatever is necessary to ensure that his employer never found out, even to the point of compromising his integrity," Kennedy wrote.