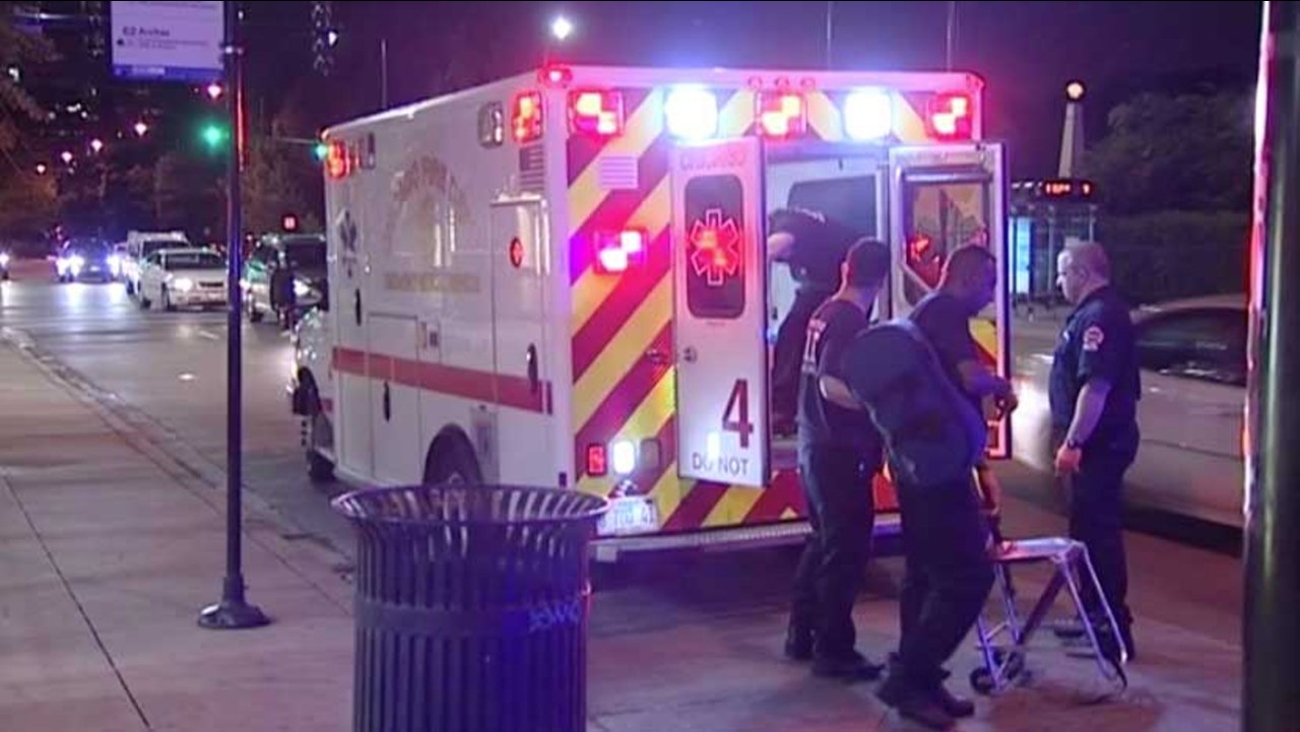 By Sun-Times Media Wire
CHICAGO -- A homeless man was stabbed and critically wounded late Wednesday on a train at the Roosevelt Red Line station in Chicago's South Loop.

The 36-year-old man was on a train in the 1100 block of South State at 10 p.m. when he got into an argument with another homeless man, who pulled out a knife and stabbed him, according to Chicago police.

He suffered stab wounds to the left arm and chest and was taken to Northwestern Memorial Hospital in critical condition, police said.