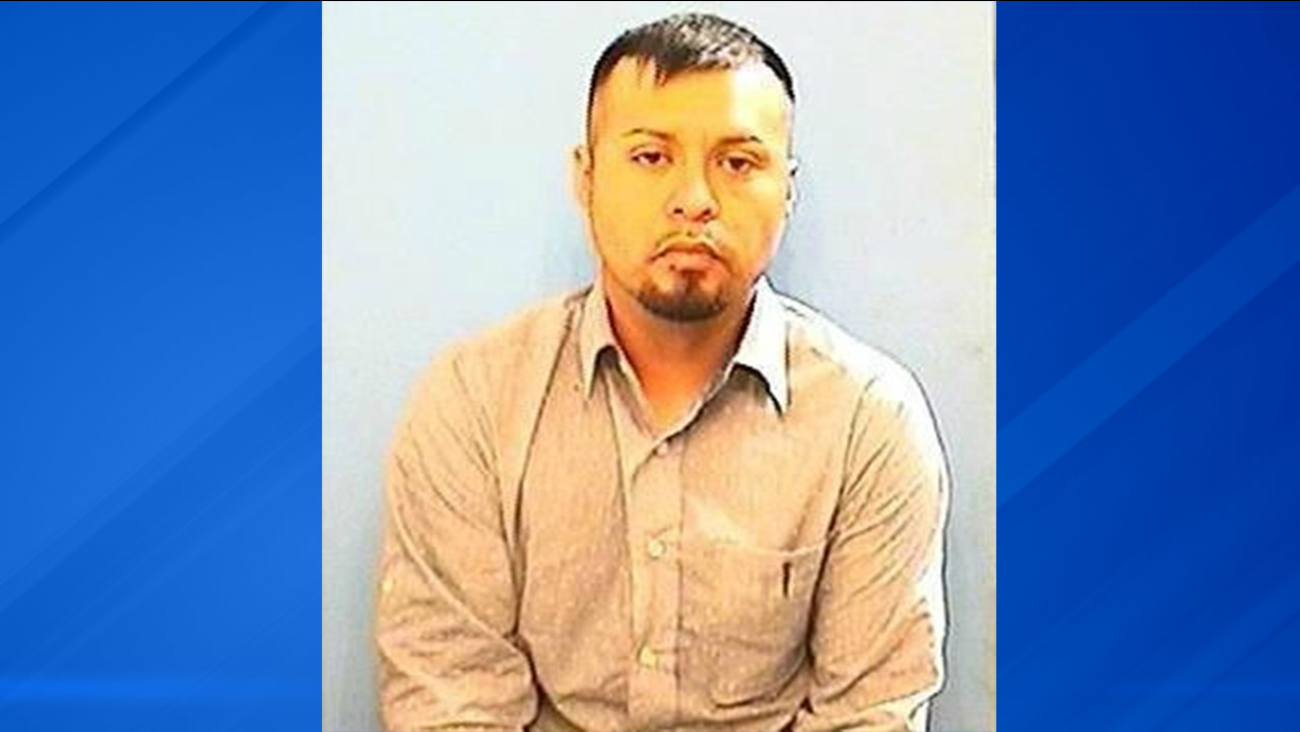 WAUKEGAN, Ill. (WLS) -- A Waukegan man has been charged in his girlfriend's death after crashing his car into a motorcycle she was riding on last week, Waukegan police said.

Police said Gloria Moreno-Castro, 23, was a passenger on a motorcycle driven by a 27-year-old man when it was rear-ended by a car in the area of McAlister and Helmholtz avenues in Waukegan at around 2 a.m. last Saturday.