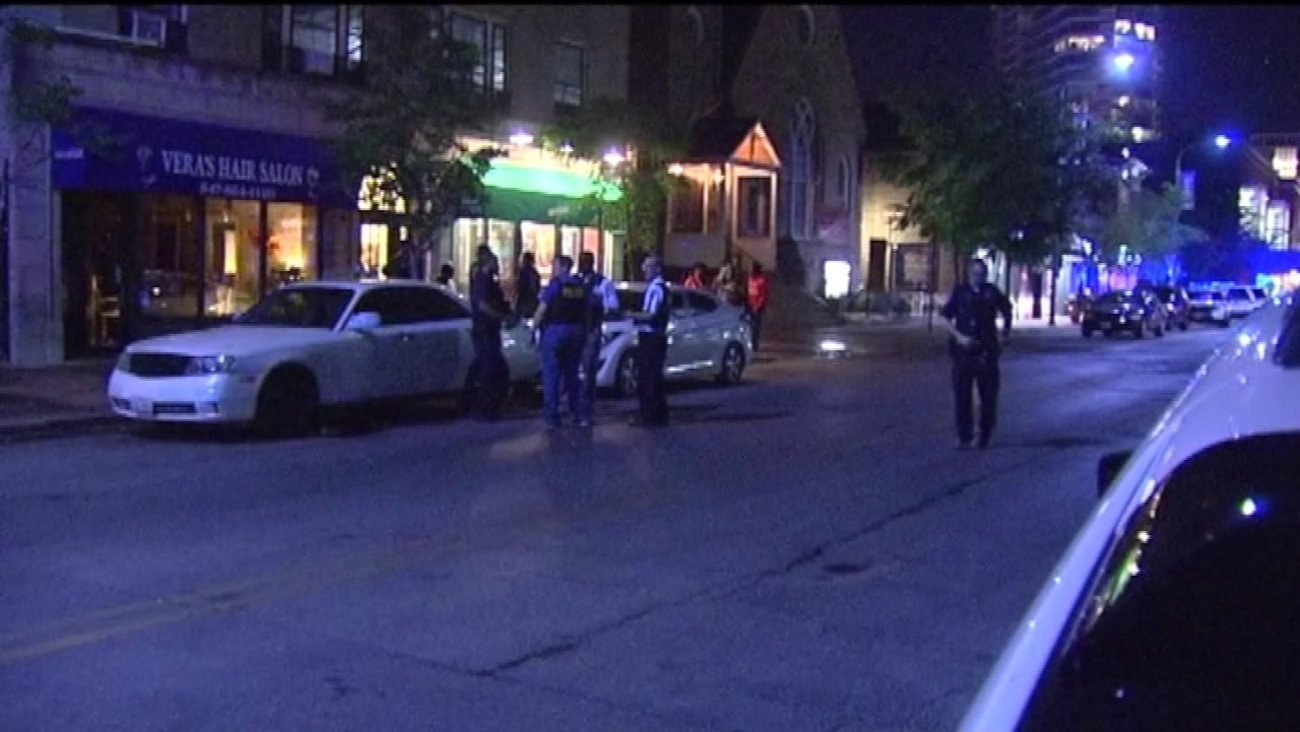 Anyone with information regarding this incident should call Evanston Police at 847-866-5000 or text a tip to CRIMES (274637) with EPDTIP in the message line along with their information.
Related topics:
evanstonshooting
Copyright © 2021 WLS-TV. All Rights Reserved.
More Videos
From CNN Newsource affiliates
TOP STORIES