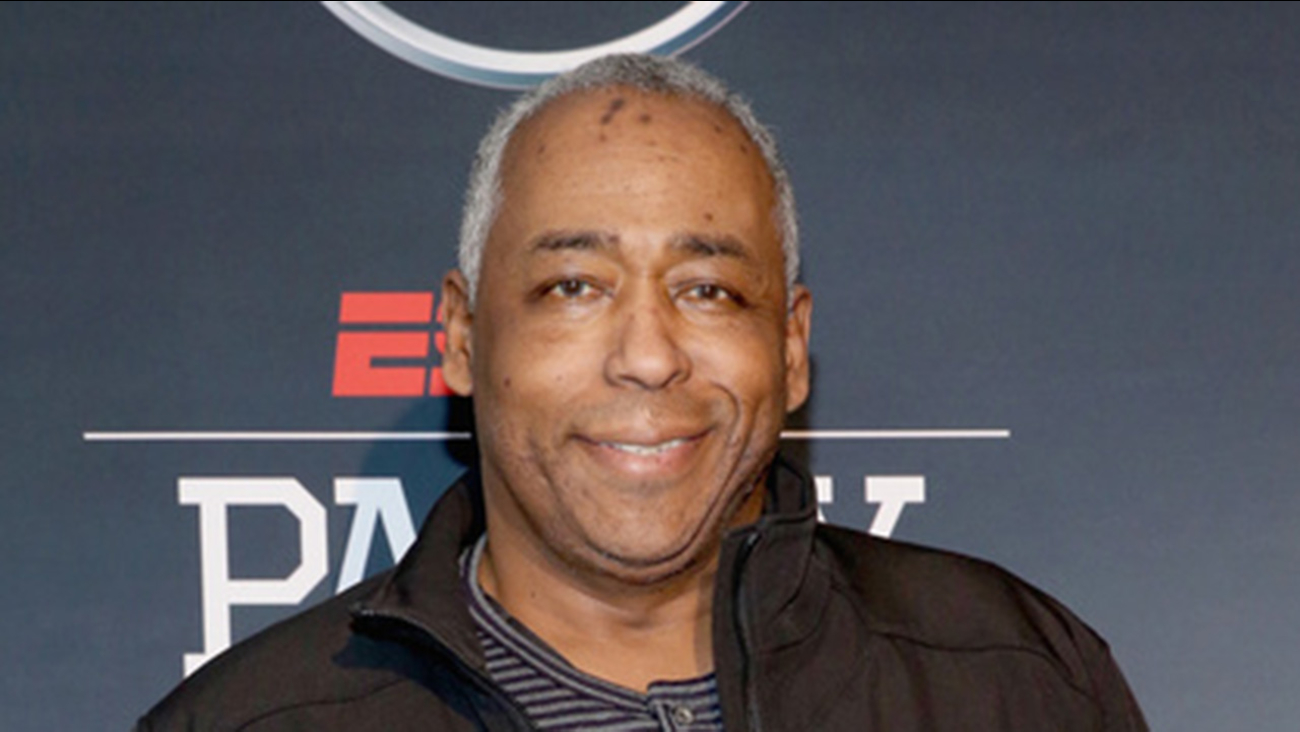 Longtime ESPN host John Saunders has died. He was 61.

He joined ESPN in December 1986 to anchor SportsCenter, but got involved in much more for the sports network.


Saunders became a voice on college basketball, the WNBA and hosted ESPN's coverage of the Stanley Cup playoffs from 1993-2004.

He worked on coverage of the World Series and Major League Baseball All-Star game, as well as college football, and hosting The Sports Reporters.

Born in Canada, Saunders was an all-star defenseman in the junior hockey leagues of Montreal and played at Western Michigan before becoming one of the most prominent broadcasters of his time.

Saunders was a founding member of The V Foundation for Cancer Research and served on the board of directors.

He is survived by wife Wanda and daughters Aleah and Jenna.