WLS
By Sun-Times Media Wire
CHICAGO (WLS) -- A man was found dead and a woman critically wounded Thursday morning in the Belmont Cragin neighborhood on the Northwest Side, police said.

The elderly man was found dead with a gunshot wound to the head inside a home in the 6000 block of West Diversey about 9:15 a.m., according to Chicago Police.

An elderly woman, also with a gunshot wound to the head, was taken in critical condition to Illinois Masonic Medical Center, police said.

Police said they are investigating the incident as an attempted murder-suicide.

Man fatally shot during argument on NW Side: CPD 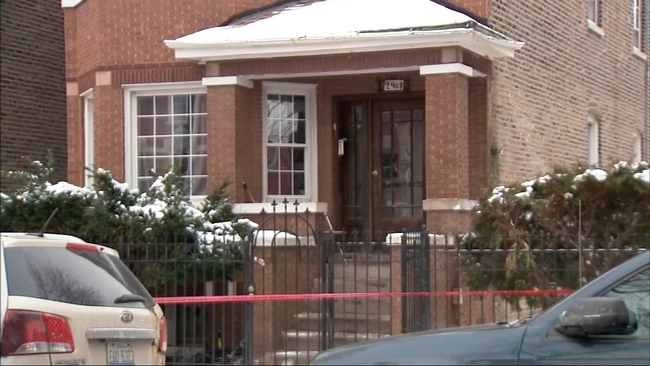