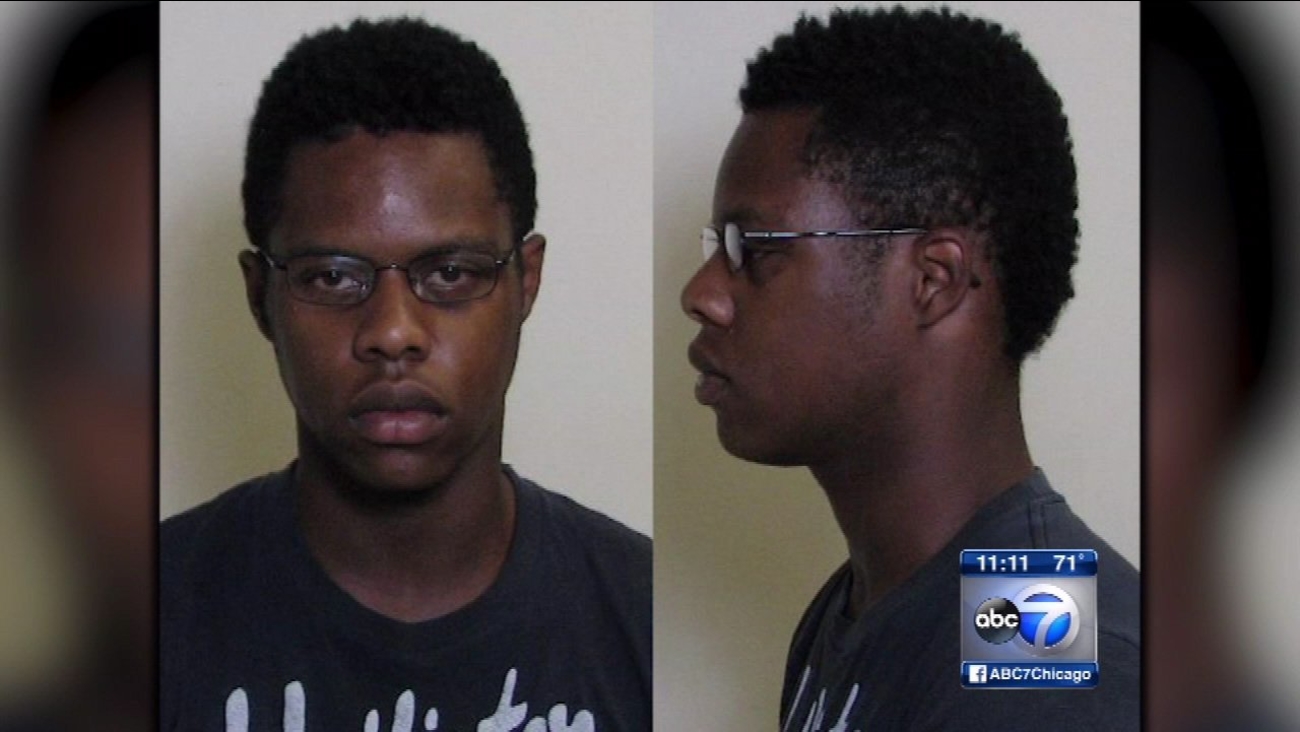 Keaun Cook, 18, is accused of conspiring with several other people to carry out a terrorist attack.

Police in downstate Madison County said they may have prevented a terrorist attack.

Keaun Cook, 18, is accused of conspiring with several other people to carry out that attack.

Police arrested the southern Illinois man who they allege communicated with an unspecified terrorist group to plan an attack on at least one location. He was arrested Wednesday on preliminary charges of providing material support for terrorism and making a terrorist threat.

"In terms of making a terrorist threat, he expressed his intention that such a terrorist act would occur, but we stopped an event that could've caused a very, very serious situation," said Tom Gibbons, Madison County State's Attorney.

Cook's grandmother told the Alton Telegraph that her grandson is a paranoid schizophrenic and was not taking his medicine.