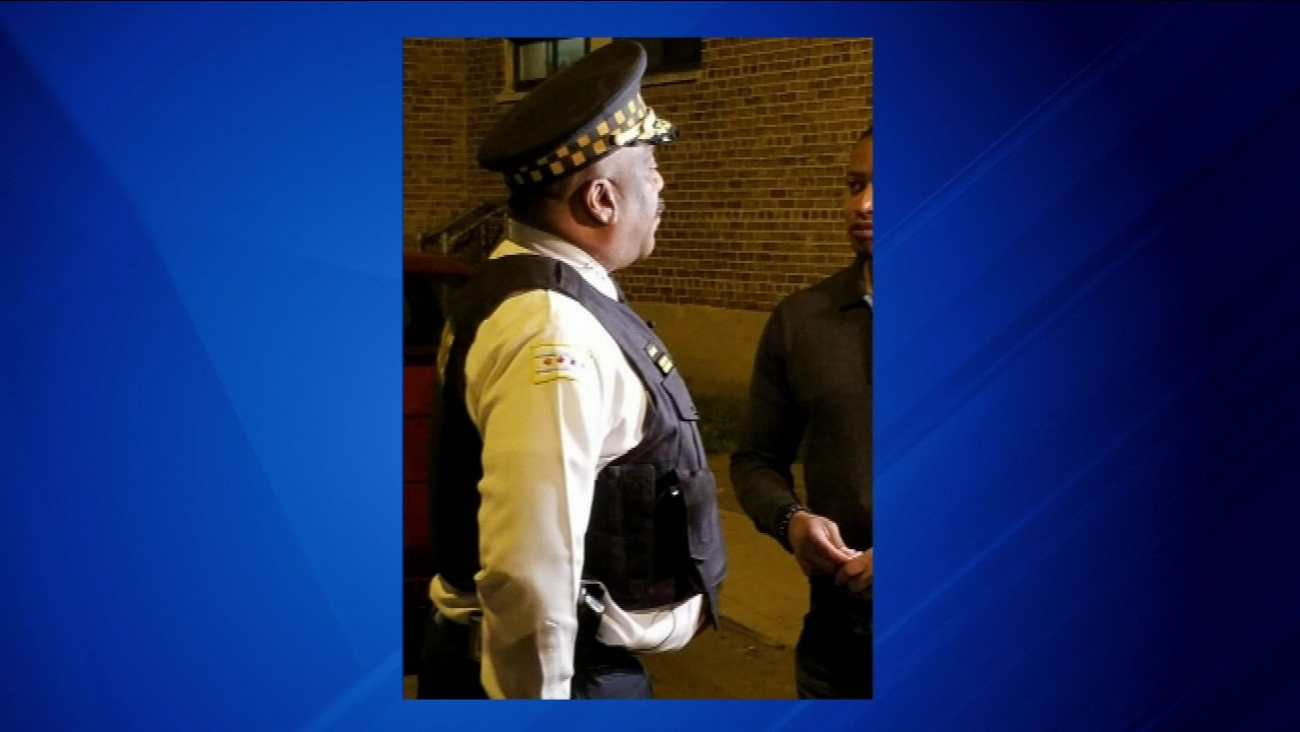 WLS
CHICAGO (WLS) -- Chicago Police Superintendent Eddie Johnson was out on patrol overnight as the long holiday weekend got underway.

Police released a photo showing Johnson him talking with people at the spot where Dwyane Wade's cousin Nykea Aldridge, was shot and killed last week.

The Fraternal Order of Police had encouraged officers not to accept requests for overtime. Johnson says while many officers are home with their families, there will be enough out on patrol to keep people safe.