Vegas oddsmakers betting on Olympian to win 'Dancing with the Stars' 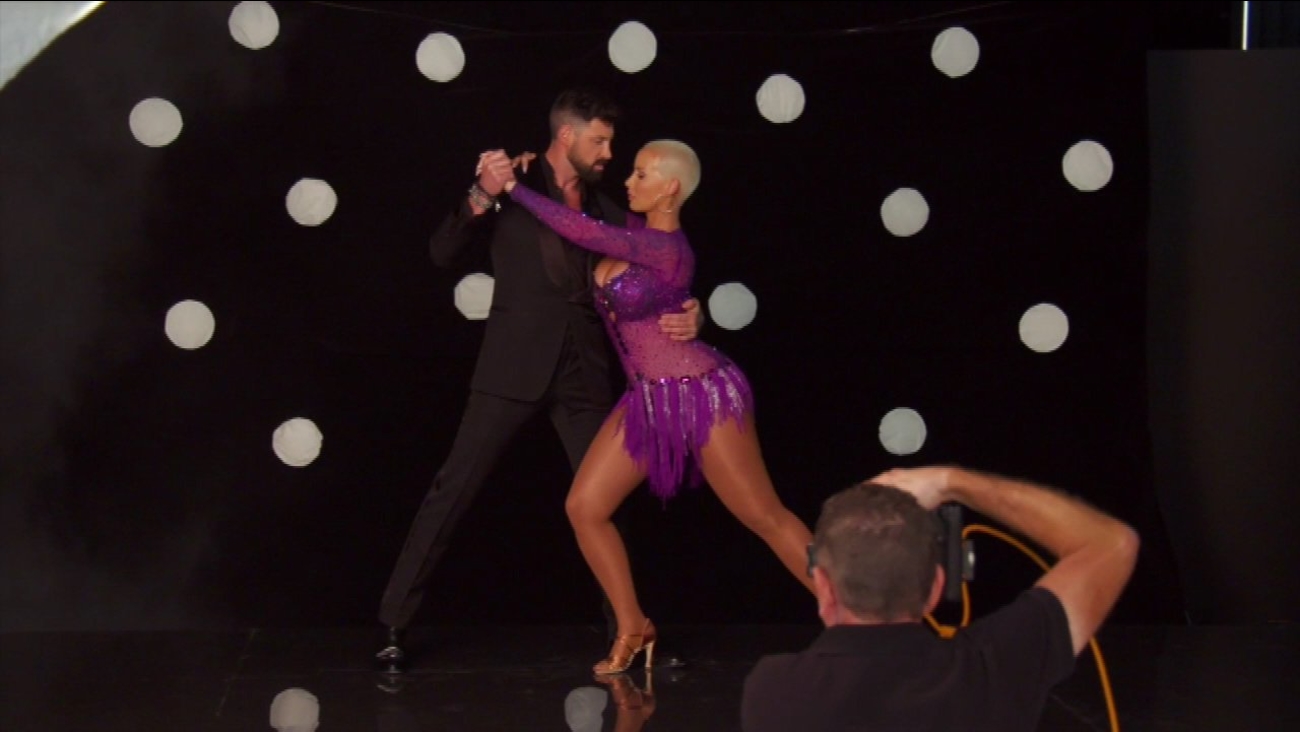 The new season of "Dancing with the Stars" debuts on Monday, September 12, and Las Vegas oddsmakers are already betting on who has the best chance to win the Mirror Ball trophy.

Currently leading the pack is gymnast Laurie Hernandez. Olympic champions always do well on the show, and Laurie has four-to-one odds to win.

Just a point behind Hernandez is model and designer Amber Rose along with top-notch partner Maks.

Rapper Vanilla Ice has the next best odds after Rose.

The odds makers say former Texas Governor Rick Perry has the worst chance of winning with odds of 33-to-one.

Actress Maureen McCormick, known best for her role as Marcia from the Brady Bunch is also a long shot at 25-to-one.