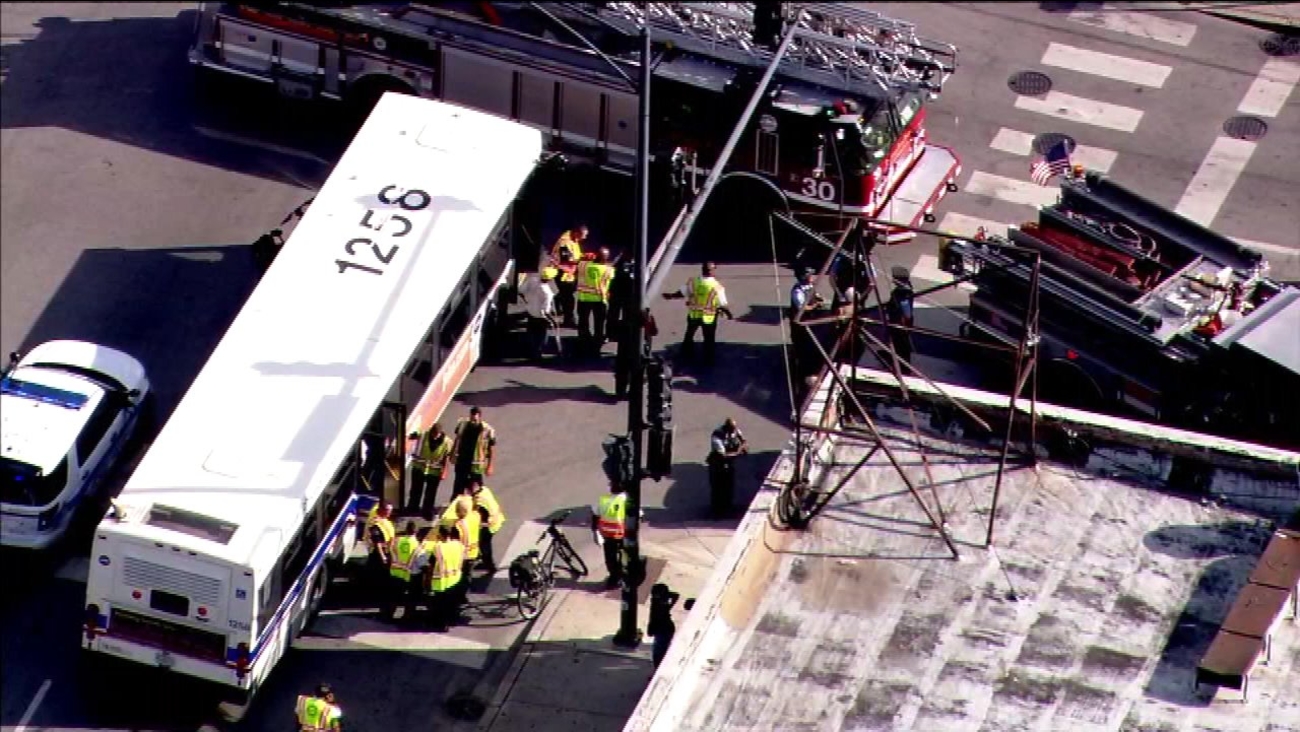 Officials said the bus collided with a car shortly before 5 p.m. at the intersection of East 67th Street and South Cottage Grove Avenue. Five ambulances were called to the scene.

No citations were issued for the crash, police said.