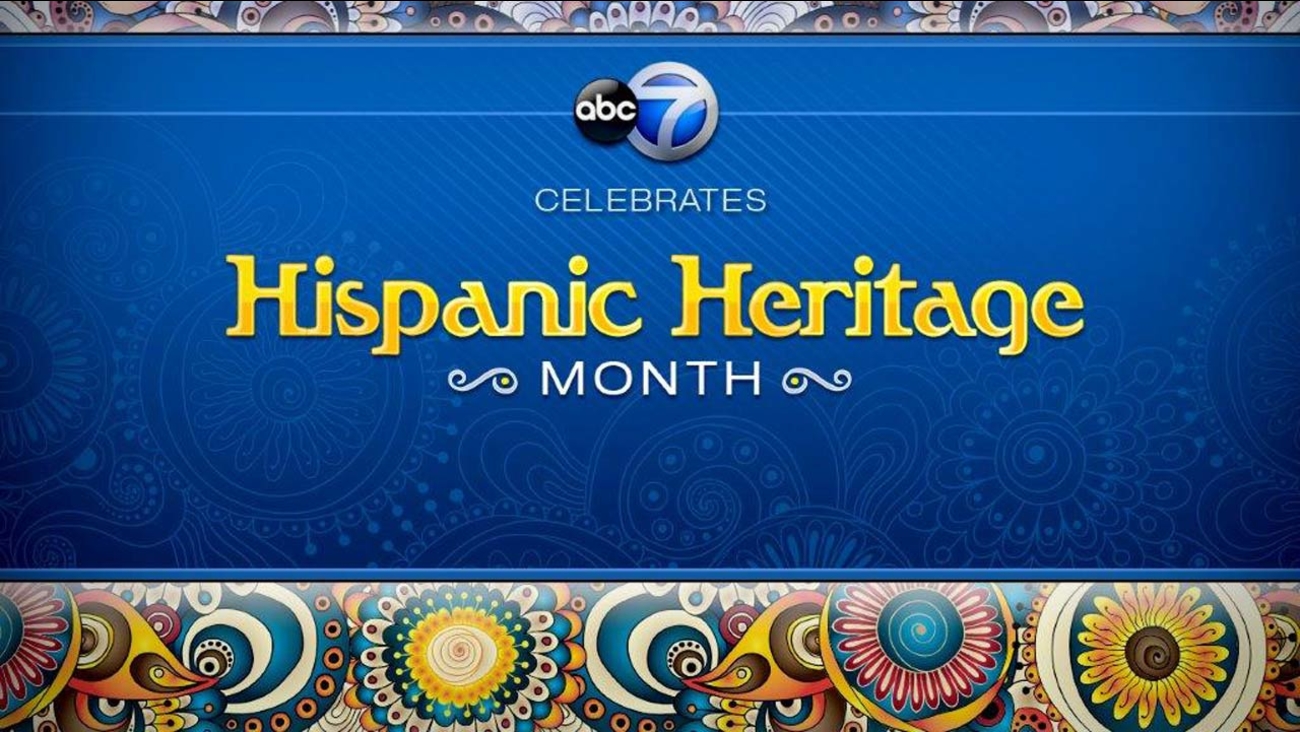 The 26th Street Mexican Independence Day Parade, sponsored by the Little Village Chamber of Commerce, was hosted on Sept. 11 by ABC 7's Stacey Baca and Cesareo Moreno, chief curator of the National Museum of Mexican Art. ABC 7's parade broadcast, in the heart of the Little Village neighborhood, illuminates Mexican culture and is considered one of the most colorful parades in Chicago. More than 200,000 spectators were treated to mariachi bands and floats including the ABC 7 Chicago float, where members of the ABC 7 Eyewitness team - Rob Elgas, Michelle Gallardo, John Garcia, Leah Hope, Will Jones and Roz Varon -- greeted those watching along the parade route. This year's Grand Marshal was Grammy Award Winning singer/musician Ramon Ayala.

Throughout September and October, ABC 7 will celebrate Hispanic Heritage Month with vignettes spotlighting some of the influential and talented artists and business persons who will be featured in the upcoming October 8th edition of THE Ñ BEAT.

On this Hispanic Heritage Month edition of THE Ñ BEAT, the show highlights the Puerto Rican Cultural Museum. Located in Humboldt Park, in the center of Chicago's Puerto Rican community, the museum is the only self-standing museum in the nation devoted exclusively to showcasing Puerto Rican Art and Culture year-round. Chief Executive Officer Billy Ocasio talks about this special place where a gala celebrating Hamilton playwright, Lin-Manuel Miranda, will take place.

Then, KC Caldwell, managing editor of Hispanic Executives, gives some insight on this national publication, which is located right here in Chicago. Next, some of the most eye-popping fashions from Latino fashion Week designers will be featured front and center. Then, THE Ñ BEAT samples some mouth-watering home-cooked dishes from the only Costa Rican Restaurant in Chicago. Irazu, located in the Buck Town neighborhood, is an American Dream turned into reality for this family owned business.

The Ñ Beat and The 26th Street Mexican Independence Day Parade will be available on-demand at www.abc7chicago.com. Cathy Karp is the producer of the parade. Matt Knutson is the executive producer of Windy City LIVE. Rubye Wilson and Holly Grisham are the producers of THE Ñ BEAT.
Related topics:
societylittle villagelatin heritage monthabc7 specialcommunity
Copyright © 2021 WLS-TV. All Rights Reserved.
LATIN HERITAGE MONTH 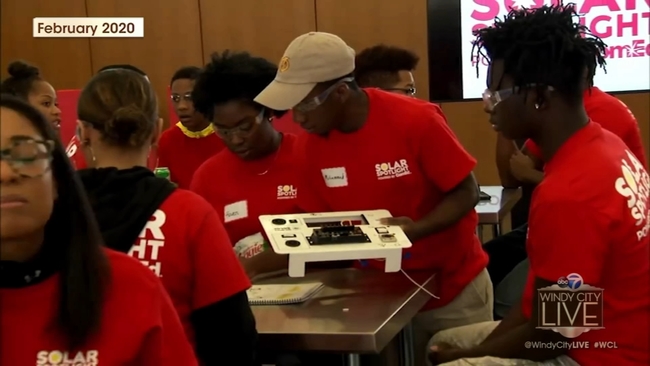 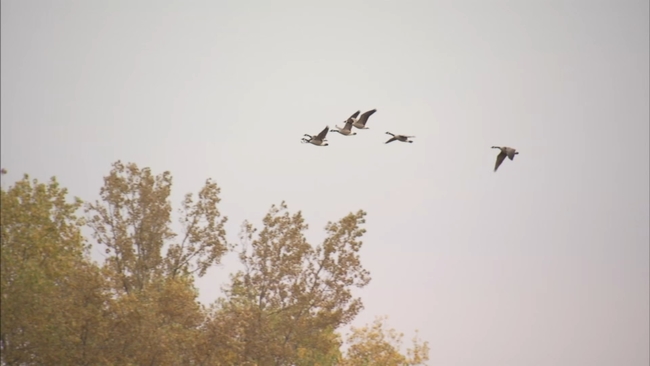