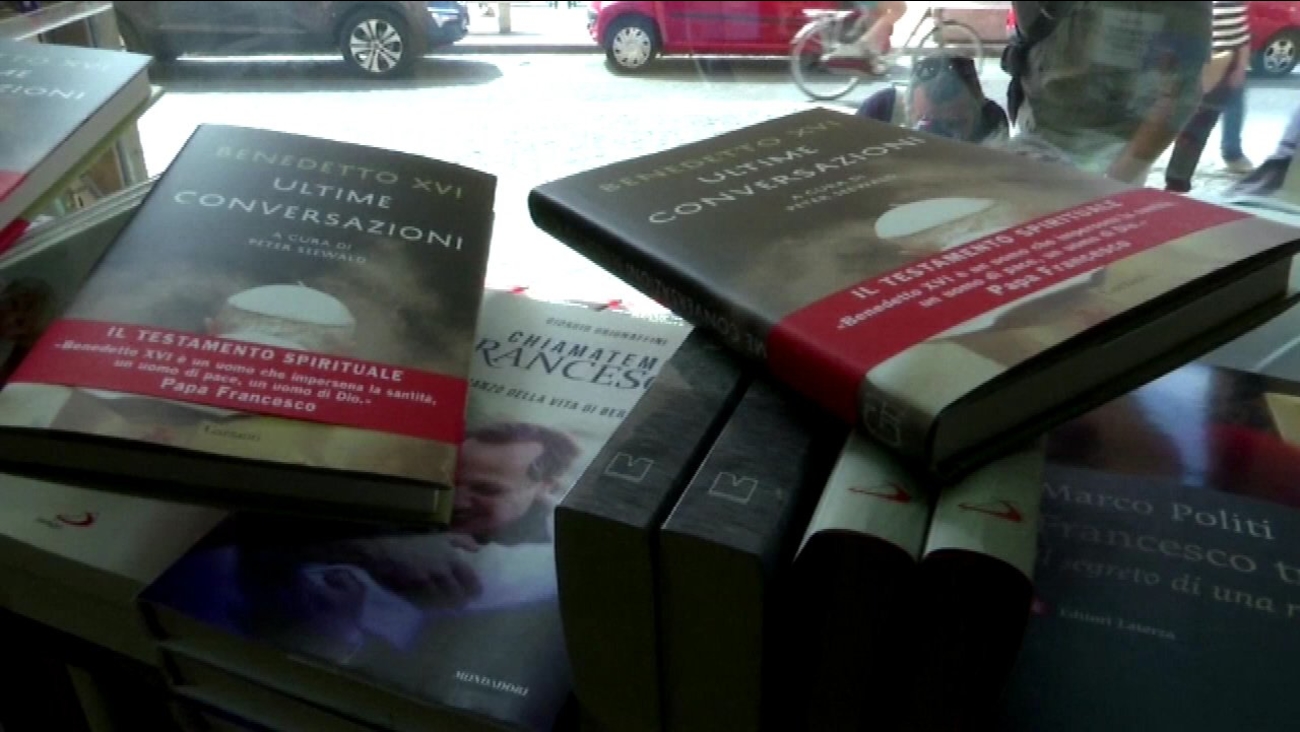 VATICAN CITY -- Retired Pope Benedict XVI has acknowledged that governing the church wasn't his strong suit but says he doesn't see his papacy as a failure and that he succeeded at least in breaking up the Vatican's so-called "gay lobby."

In a new, book-length interview, excerpts of which were published Thursday in Corriere della Sera, Benedict also said he was shocked, and initially uncertain, about the election of Pope Francis. But he said he immediately realized the significance of electing a Latin American pope, and said he is very happy with Francis' papacy.

The 89-year-old Benedict, who in 2013 became the first pope in 600 years to retire, said he is preparing for death by getting ready to encounter God.