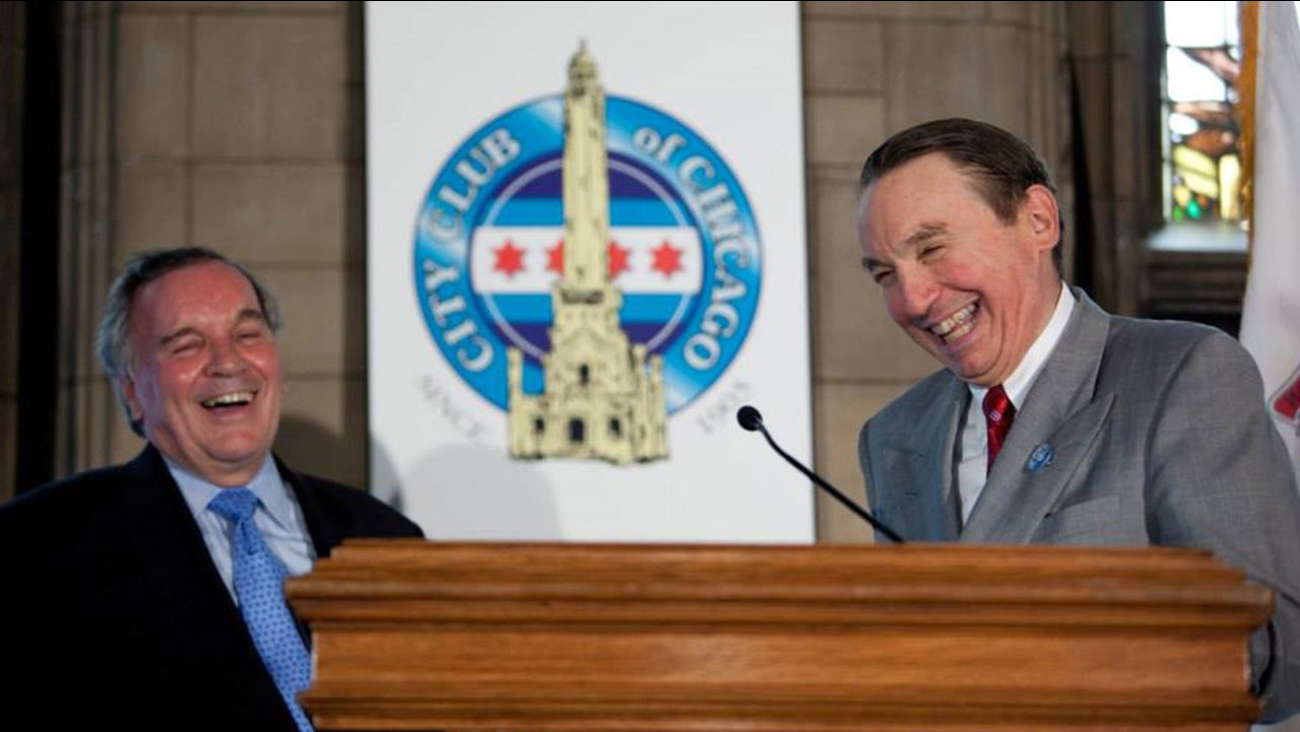 "Countless people across the city know him as a gifted writer, teacher, historian, and analyst. I have known Paul personally for many years, and was always impressed by his capacious intellect, his boundless curiosity, and his quick wit. But beyond just his infectious personality Paul will leave an indelible mark on Chicago through his Institute of Politics at Roosevelt University, which has inspired a new generation of Chicagoans to answer the call of public service," Emanuel said in a statement.

Green was a political commentator, as well as a public administration professor at Roosevelt, where he started in 1999. He was the director of Roosevelt's Institute for Politics.

"We are shocked and saddened by his passing. It was very unexpected and leaves a hole in the university," said Bonnie Gunzenhauser, dean of the College of Arts & Sciences.

The City Club of Chicago credited Green with helping it become the premier public affairs forum for Chicago and Illinois.

In a statement, the City Club noted Green's "commitment to the free exchange of ideas in a forum of civility, respect and, always, good humor. ... As the obligatory first stop for out-of-town journalists, he helped untold millions understand this city he loved."

For more than 25 years, Green served as a City Club governor, either as treasurer or, since 2011, as chairman. As recent as Wednesday, Green officiated a City Club Public Policy Forum and was sending emails Saturday about future programs.

Green died of an aortic aneurysm.