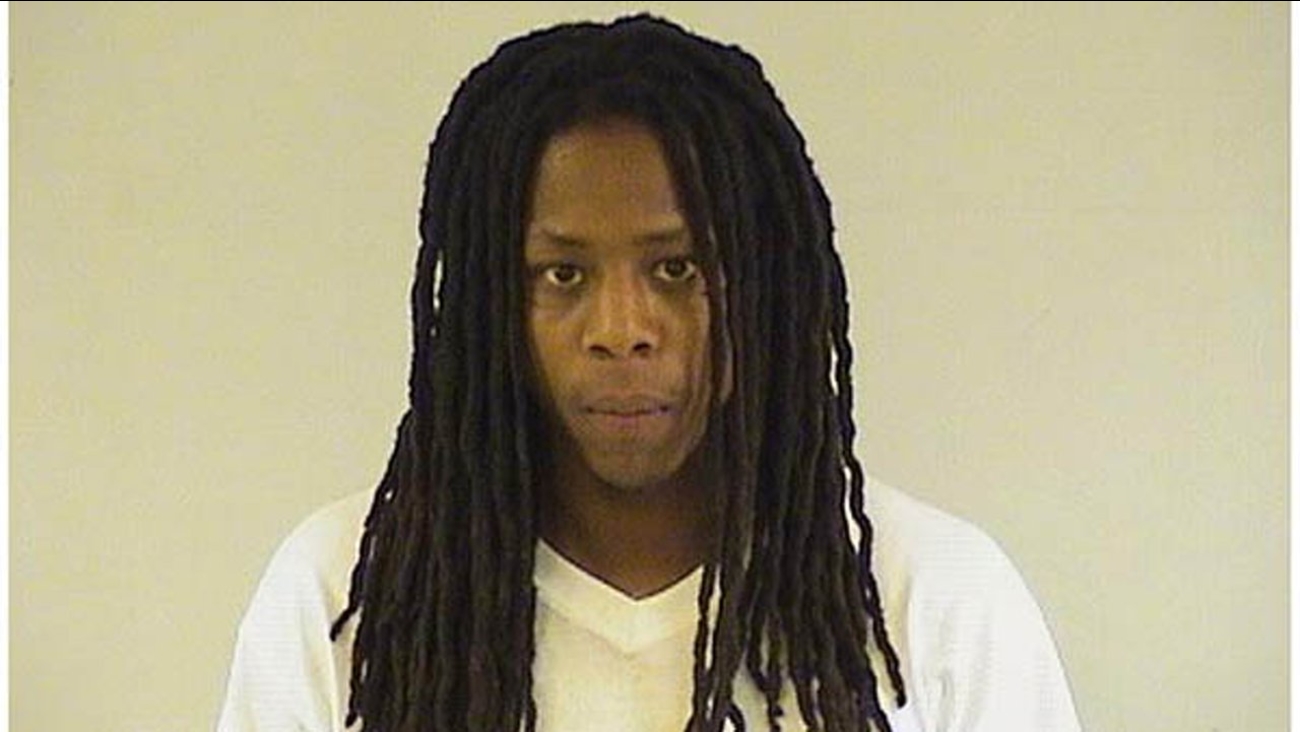 BEACH PARK, Ill. (WLS) -- A man was arrested for a shooting in suburban Beach Park, Ill.

Brandon Brown, 26, faces charges after a shooting around 1 a.m. on September 12 on the 38500-block of North Sheridan Road.

The Lake County Sheriff's Office said the 42-year-old victim was in the parking of the Shoreline Terrace Apartments speaking with an acquaintance. He said a black male, wearing a grey hooded sweatshirt approached him on foot and shot him. Officials said the offender then left on foot.

The victim was shot on his upper left shoulder and was transported to a local hospital with non-life threatening injuries.

Brown tried to leave in his vehicle and struck an unmarked sheriff's squad car in the process. Detectives were then able to take him into custody without incident.

Brown was found in possession of over 35 grams of cannabis.