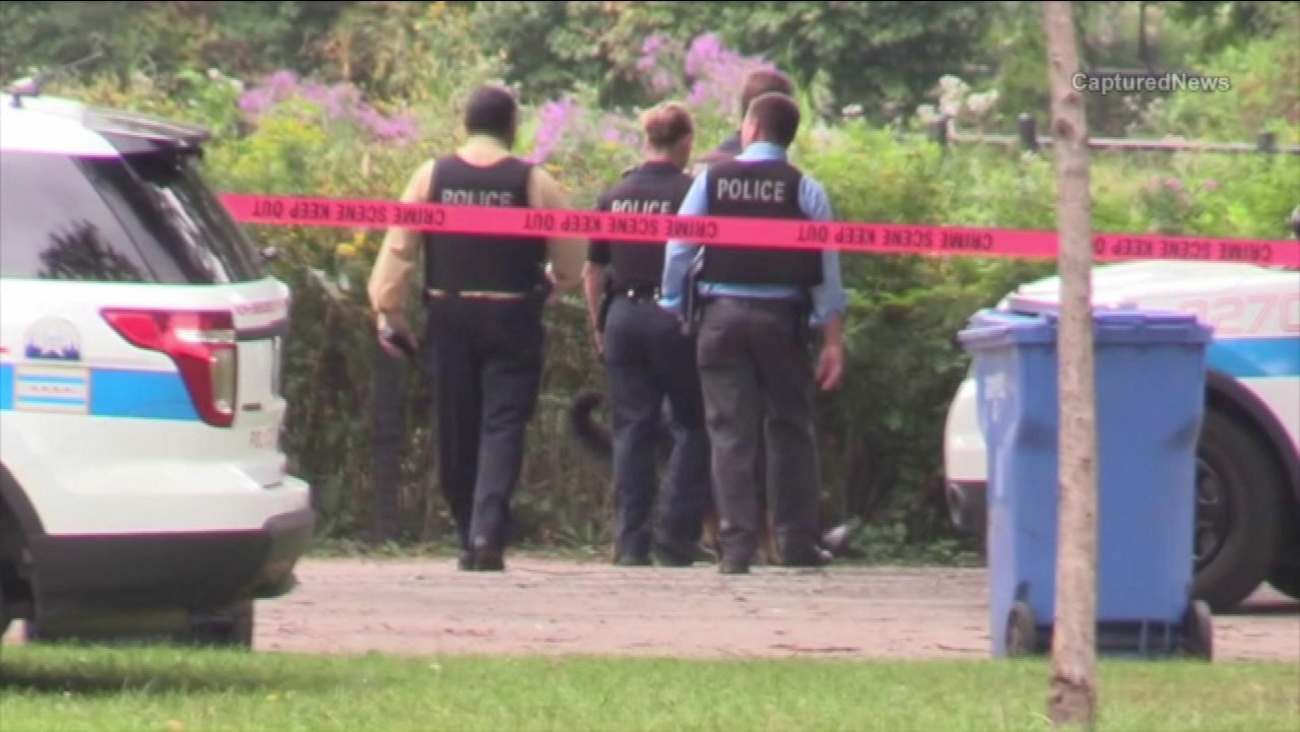 CHICAGO -- Chicago police continue to search a South Side lagoon after body parts were discovered there last week.

The lagoon in McKinley Park was drained on Monday so investigators can search for more evidence.

On Friday, a contractor doing work in the park discovered remains floating inside a garbage bag.

Police said a contractor discovered the body parts while working in the lagoon at the park at 2210 W. Pershing Road at about 10 a.m. on Friday. Police closed the lagoon and a large section of the park as they searched for evidence and conducted a death investigation.