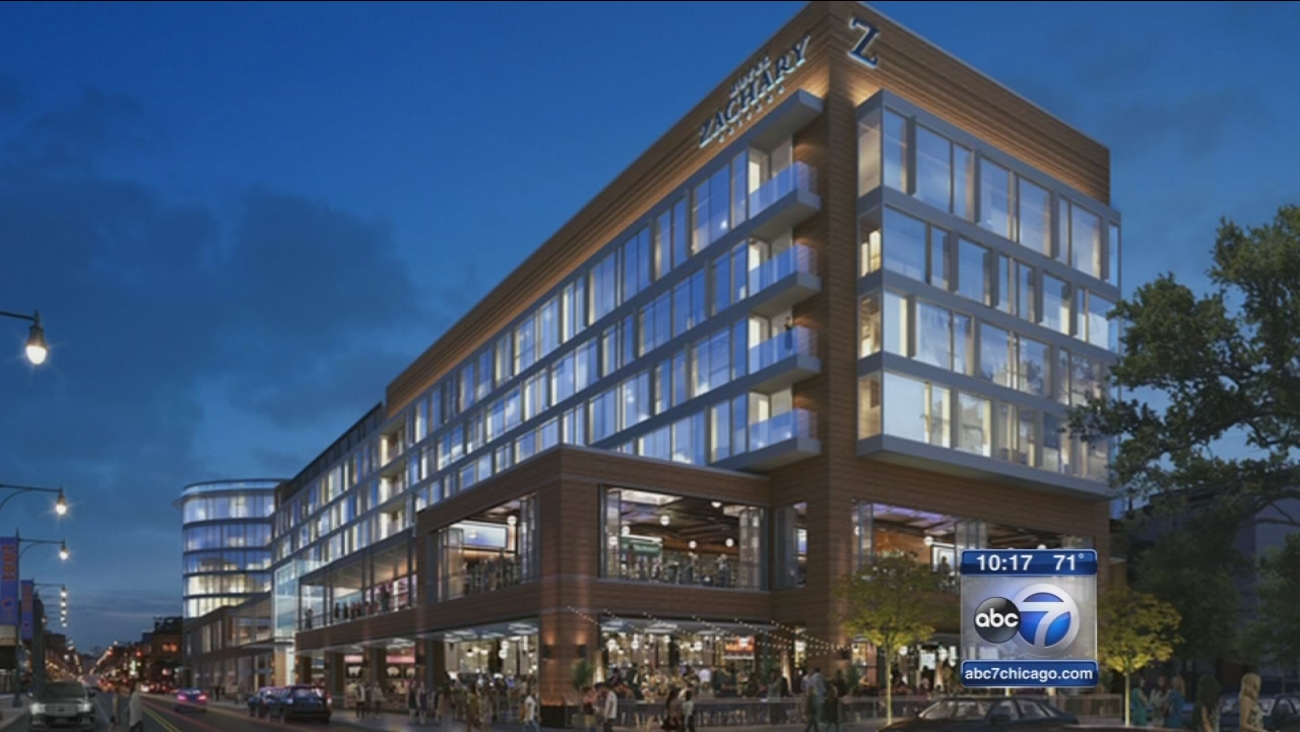 Plans have been revealed for a new boutique hotel in the heart of Wrigleyville at Clark and Addison, built by a real estate development company owned by the Ricketts family. (WLS)

Rendering of the new Hotel Zachary coming to Wrigleyville in 2018.