Dad overdoses on heroin with toddler in truck, police say 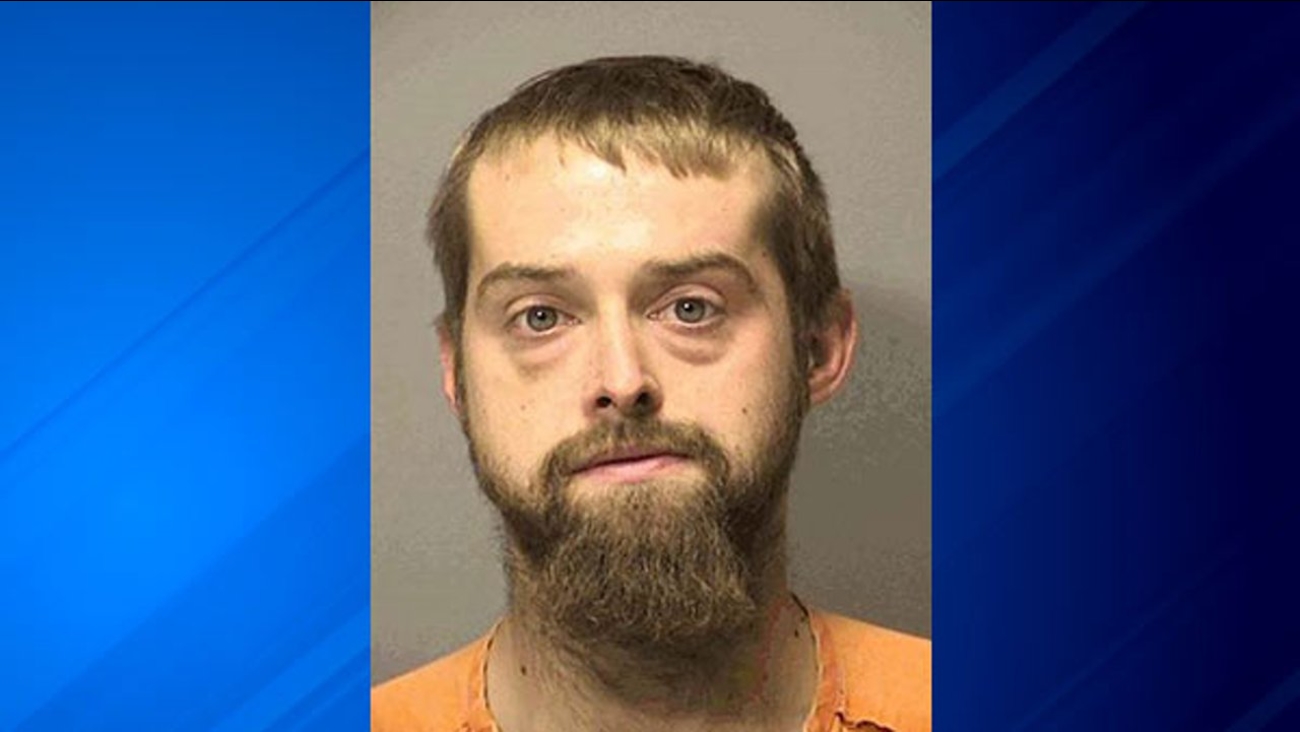 Valparaiso police responded to the Murphy USA gas station along Route 30 after a customer found Jesse Hampton, 30, unresponsive in the driver's seat of his pickup truck 12:30 p.m. Tuesday.

The Times of Northwest Indiana reports that police were unable to wake Hampton, so medics were called to check on him. It took two doses of naloxone, which reverses the effects of heroin, to revive him.

Hampton was arrested and charged with neglect of a dependent, maintaining a common nuisance, public intoxication and possession of a narcotic drug, according to police.