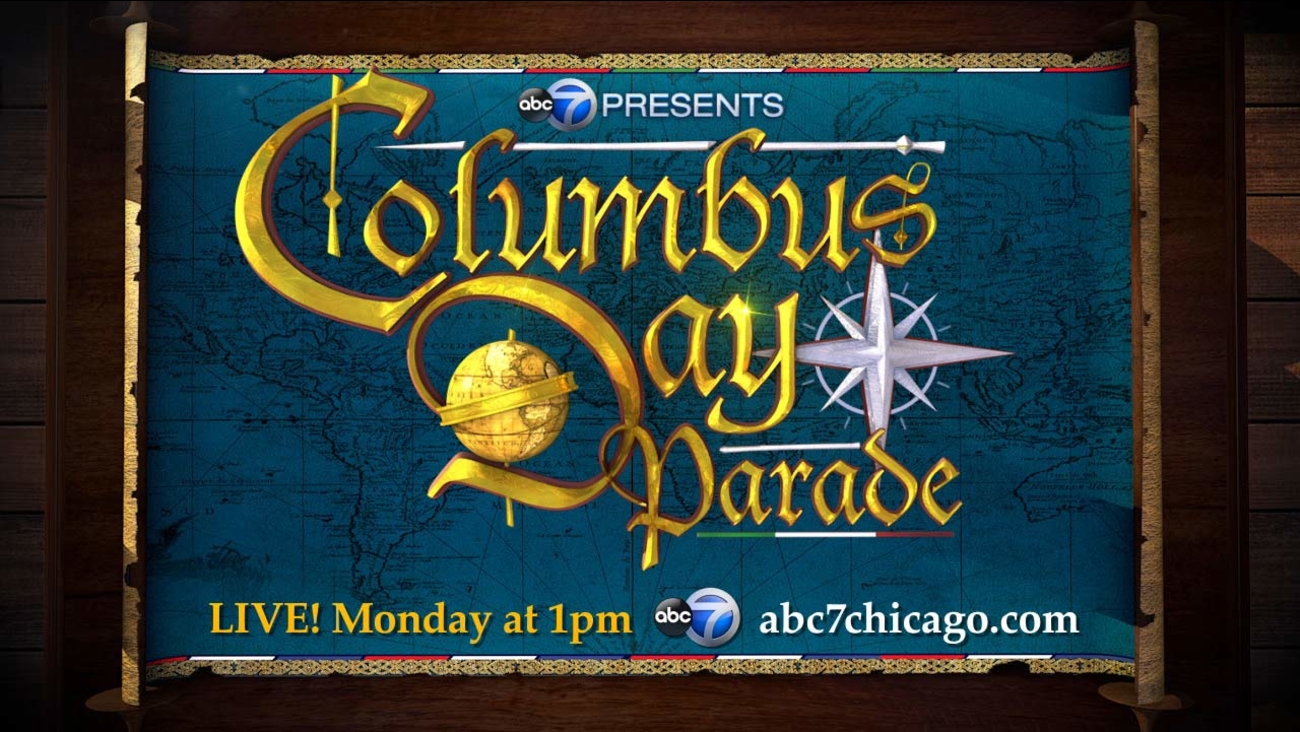 ABC 7 will also stream the parade live from 1-2:30 pm on abc7chicago.com and will later make it available on-demand.

ABC 7 Chicago is the only TV station Chicago to broadcast the Columbus Day Parade.

Alan Krashesky, ABC 7 anchor/reporter and Janet Davies, ABC 7 feature/entertainment reporter and 190 NORTH host, will once again serve to host the Columbus Day Parade broadcast. Anthony Rago, from Rago Brothers Funeral Home, and member of the executive committee of the Italian American Human Relations Foundation, will join them in the broadcast booth. Dominic DiFrisco, president emeritus of the Joint Civic Committee of Italian Americans will be one of the parade's special attendees. Ryan Chiaverini host of ABC 7's Windy City LIVE will be on the street capturing all the festivities.

The 2016 parade's central theme is "Hello Italy." The theme encourages Italian Americans to embrace their heritage, their community and their holiday. This year's parade chairman is Rocky Moselle, president of Rocky's Beverages. The parade's honorary Grand Marshal is baseball great, Tommy Lasorda and the Grand Marshal is Peter DiCianni, DuPage County board member.

The fun begins on October 10 at 1 pm on State Street "that Great Street."

The parade will start on State at Wacker Drive and continue south to Van Buren.

The Columbus Day Parade Queen is 21-year-old Jaclyn Puccini who grew up in Western Springs, Illinois. She is currently attending Loyola University Chicago and is studying communications. She enjoys painting, playing soccer and listening to country western music. Jaclyn said that "being Italian is living with faith, family and good values at the core. I would love to help my peers embrace their Italian heritage to the fullest." Jaclyn was selected during a pageant sponsored by the Joint Civil Committee of Italian Americans.

The Great Lakes Navy Band will lead the parade joined by more than 150 units including marchers, bands, drum and bugle corps and floats. 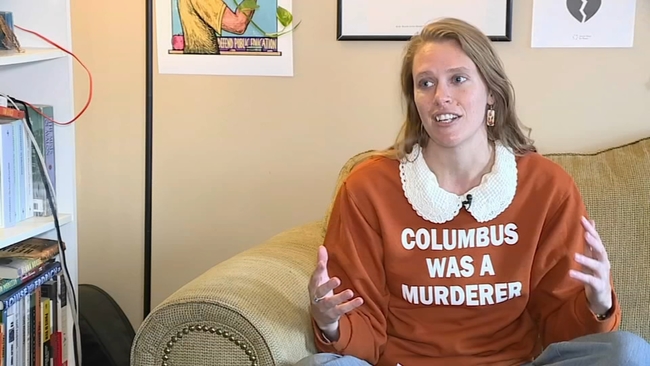 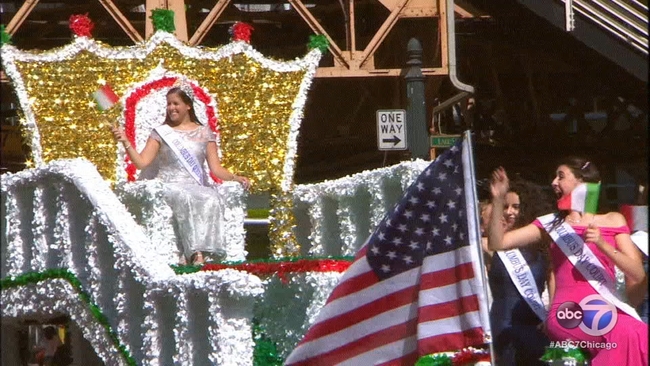 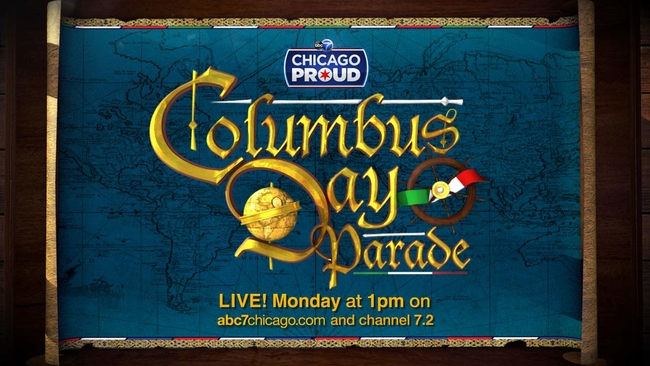