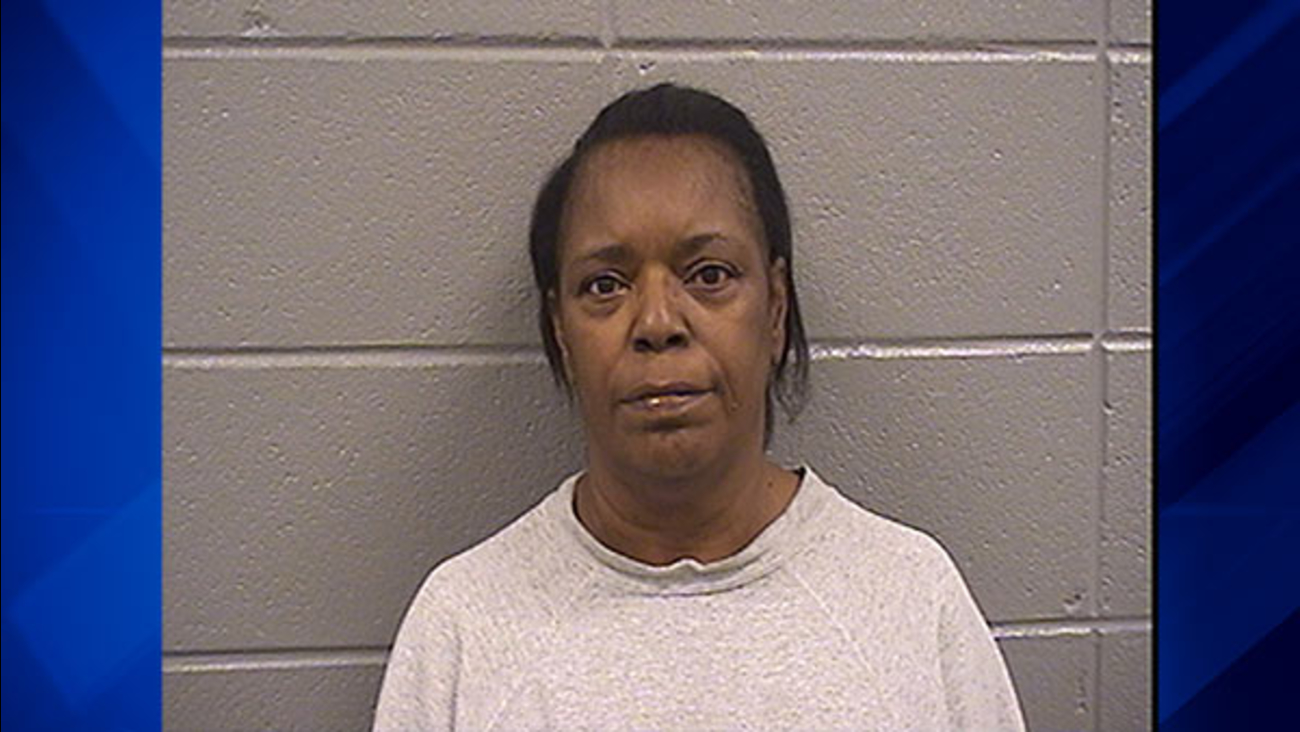 Linda Bell, of the 12300-block of South Benck Drive in Alsip, was arrested at her apartment on Oct. 7. Police were notified of the incident by Orland School District 135 earlier that day.

A teacher who helped the special needs student off the bus noticed red marks on the child's cheek and that the child was crying, which the teacher said was unusual. Police said the teacher also overheard Bell say, "I'm sorry for hitting you."

Surveillance footage from the Sunrise Southwest bus showed Bell put a shoe on the student before raising her arm and hitting the child once in the face, police said. The impact of the strike was heard on the video.