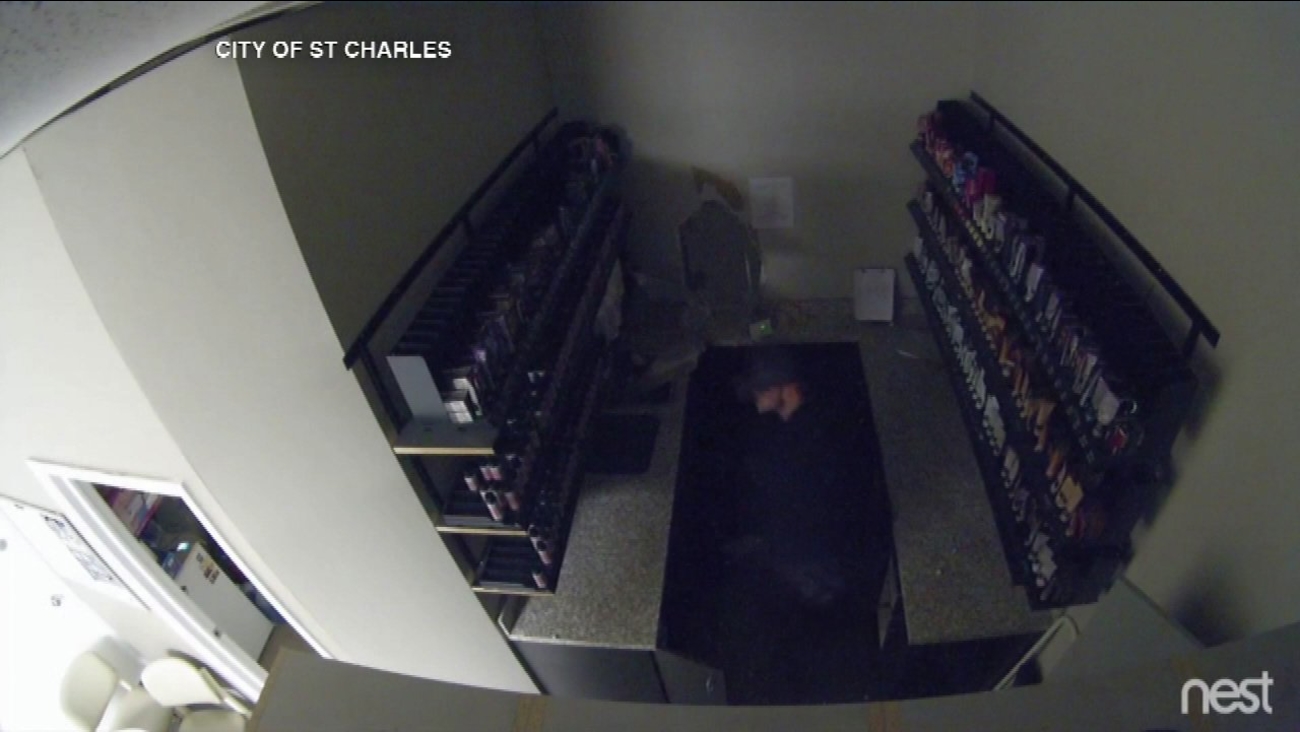 He allegedly broke into an empty building next to Eddie Caruso Hair Salon in the 2400-block of East Main Street, then smashed through the drywall to get inside the salon.

In the video, which shows the burglary occurred around 11:25 p.m. Sunday, the suspect appears to go through several drawers before getting away. Police said he took an undisclosed amount of cash and an Apple iPod Touch.

An employee who came to open up the salon Monday morning discovered someone had broken in and called police.