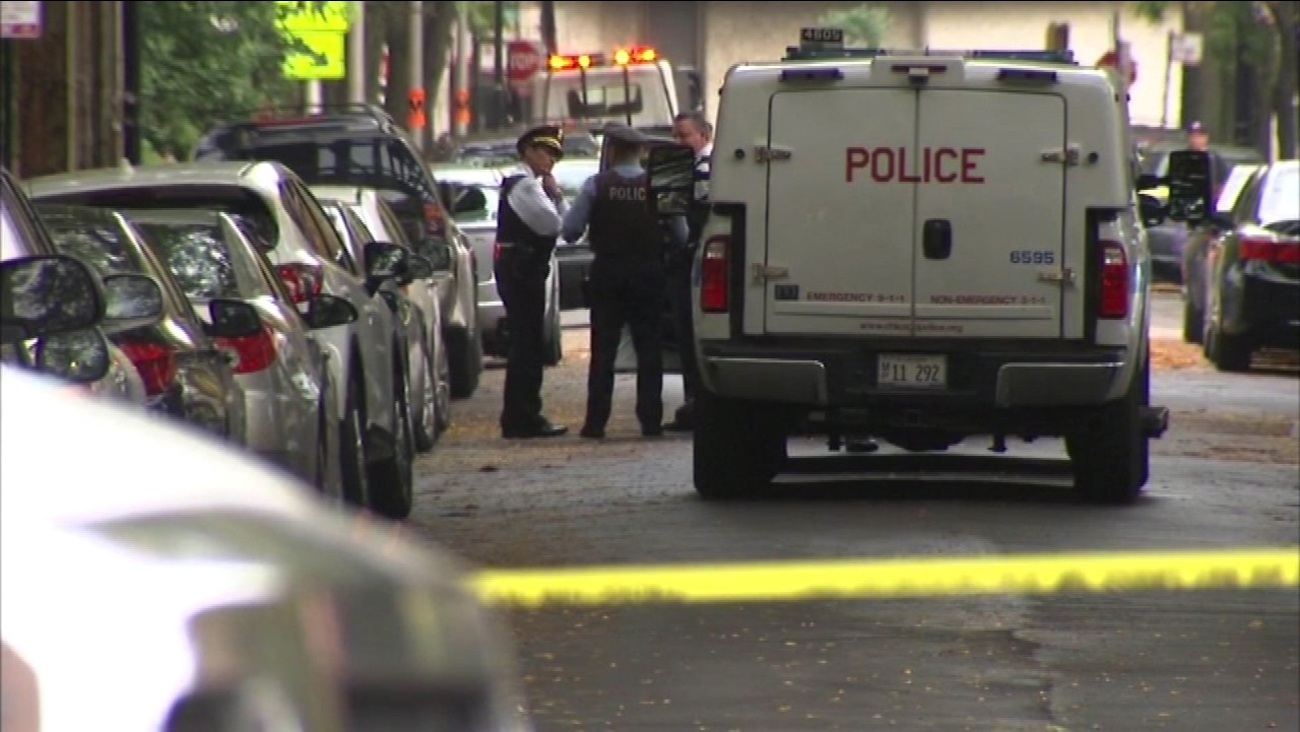 CHICAGO (WLS) -- A police standoff in the city's Old Town neighborhood ended after 5.5 hours Sunday evening when a man and woman came out willingly just after 8 p.m., police said.

At about 2:30 p.m., a 911 call from a woman screaming for help sparked officers to respond to the 300-block of West Evergreen, police said.

SWAT teams arrived on the scene after that. No injuries were reported.

Nobody was taken into custody.