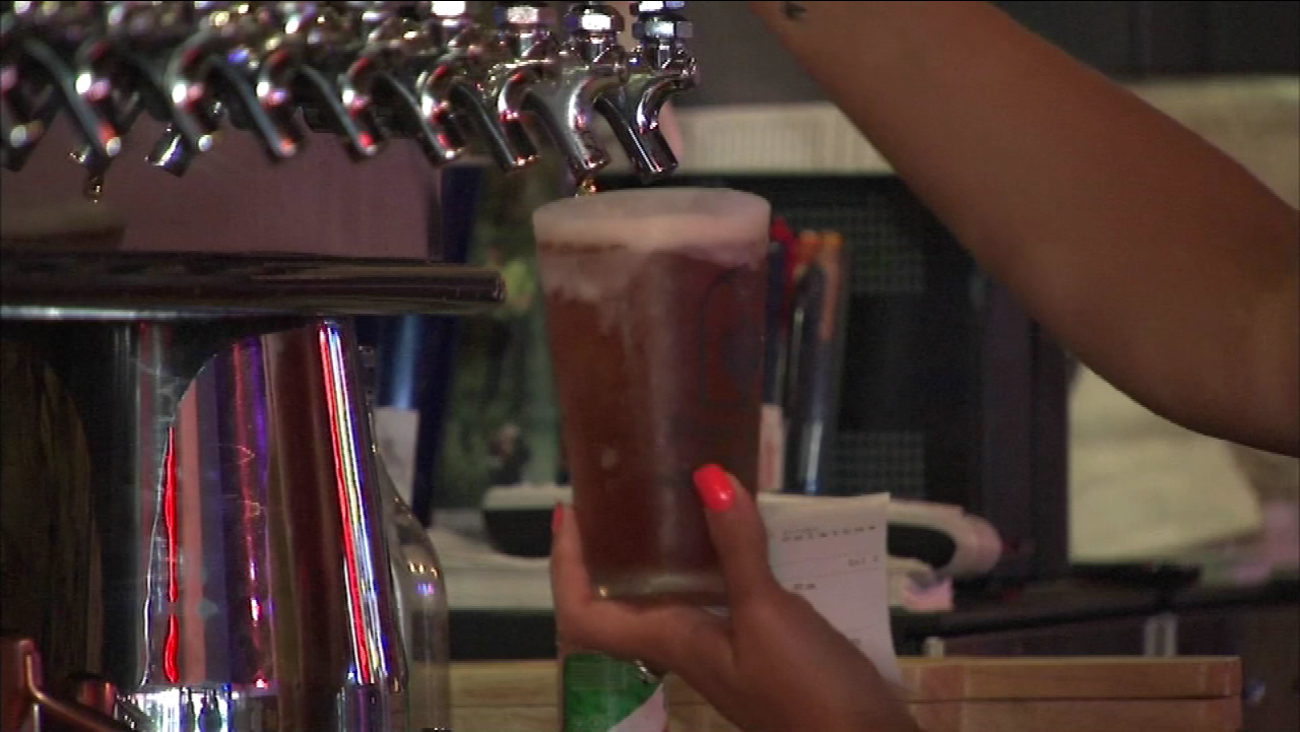 CHICAGO (WLS) -- One of Chicago's biggest breweries has announced a recall of beer.

Revolution said it is recalling batches of beer produced with their house ale yeast that "do not meet our brand specifications for taste and flavor."

"This is strictly a quality issue," a brewery news release said.

The brewing company says the beers have the taste of Belgian ales, when they should only taste like American ales.

"We believe these off-flavors were produced by a wild yeast that has gotten worse over time and was not identified in time by our quality control methods," the release said, adding the problem has been resolved.

With fresh beer being packaged starting this week, Revolution said, their distribution network will begin working to replace beer immediately.

The affected batches have the following package dates (found on the bottom of cans, on the labels of bottles, and printed on kegs):

Consumers who are in possession of the affected batches of Revolution Beer can exchange it for fresh beer only at the Revolution Tap Room at 3340 N. Kedzie in Chicago.