Man charged after fire at NW Side church 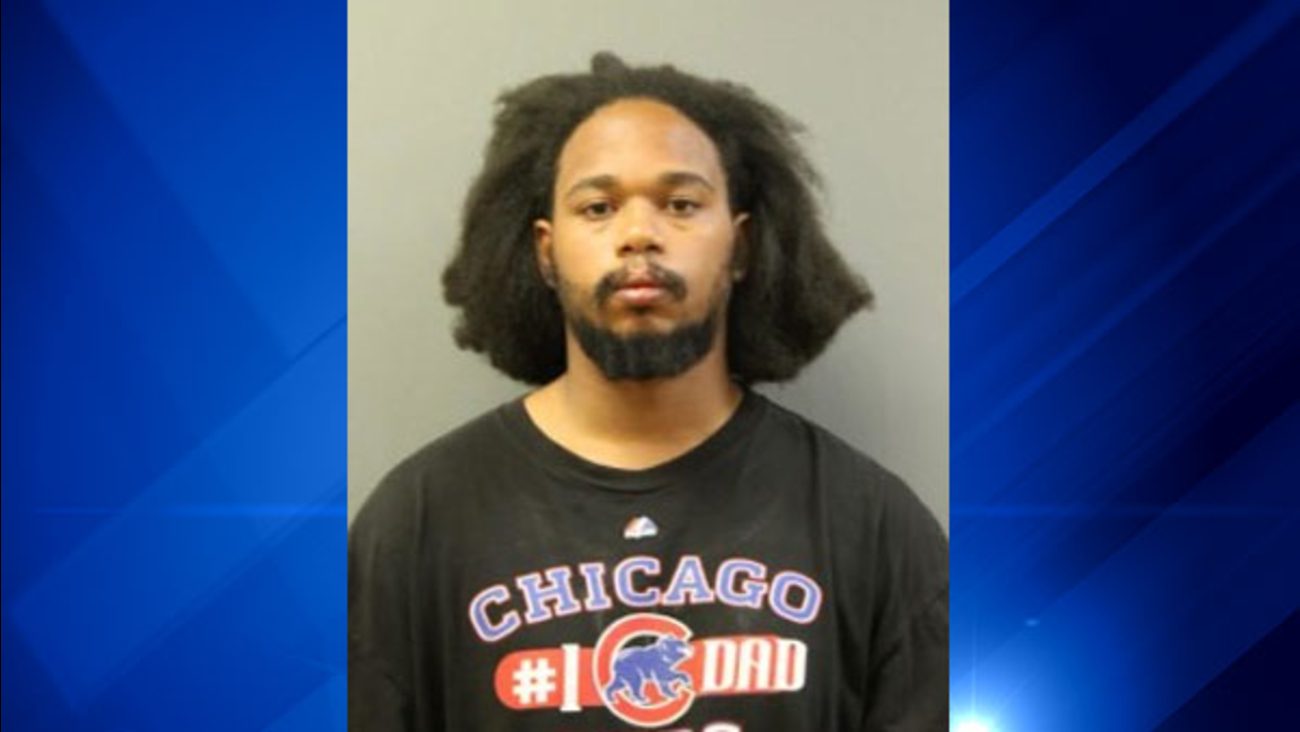 WLS
By Diane Pathieu
CHICAGO (WLS) -- A man has been charged with setting fire to a church in the Belmont Cragin neighborhood Monday morning.

Raymond Luna, 28, faces two felony counts of aggravated arson for the fire at the church at 4835 W. Altgeld St., according to Chicago Police.

Chicago police received a call for a burglary at St. Genevieve Church in the 4800-block of West Altgeld Street at about 12:14 a.m., police said. When officers arrived, they saw a man running out of the church and smoke pouring out of the second floor windows.

Luna, of the 2100 block of North Lorel, was arrested at the scene. He was scheduled to appear in bond court Tuesday.

The church was damaged, but it is not clear how bad it is inside.

"It's terrible," said Father Timothy O'Malley. "I sent out an email about 4 this morning to the parishioners so they would have a general sense of what happened. So they know they're upset."

Police have not said if the suspect took anything from the church.