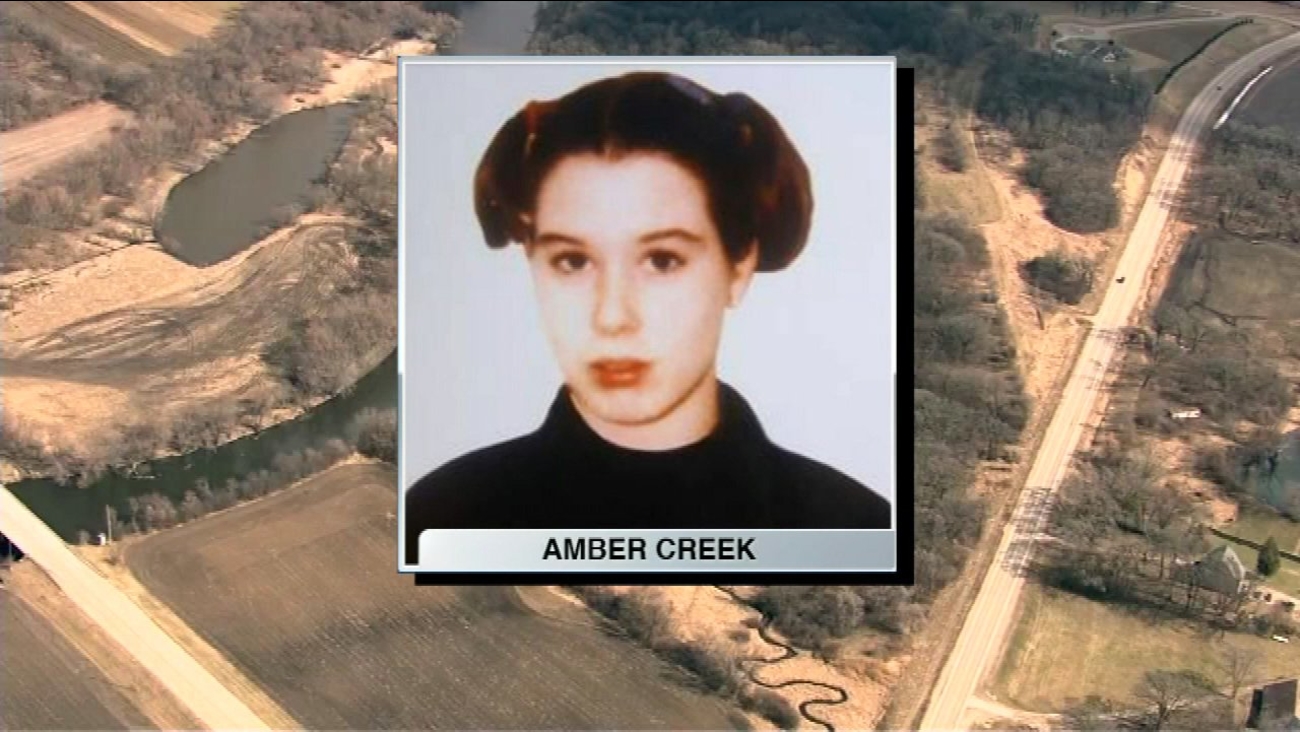 PALATINE, Ill. -- A Palatine man has pleaded no contest to a reduced charge of first-degree reckless homicide stemming from the slaying of a teen, ending a two-decade mystery surrounding her disappearance and killing.

The plea deal was given a month after Eaton's defense team made a motion to present evidence pointing to another suspect in the young girl's death.

Eaton has pleaded no contest to the crime, meaning he does not admit to causing the 14-year-old's death.

"(Eaton) has not actually come out and said 'I did this' or 'I did that,'" Repischak said Tuesday.

With a no contest plea, prosecutors admit to having enough evidence to win a conviction if the case were to proceed to trial.

Eaton's sentencing is scheduled for Jan. 20.

According to the Daily Herald Eaton's defense team declined to comment on Tuesday.