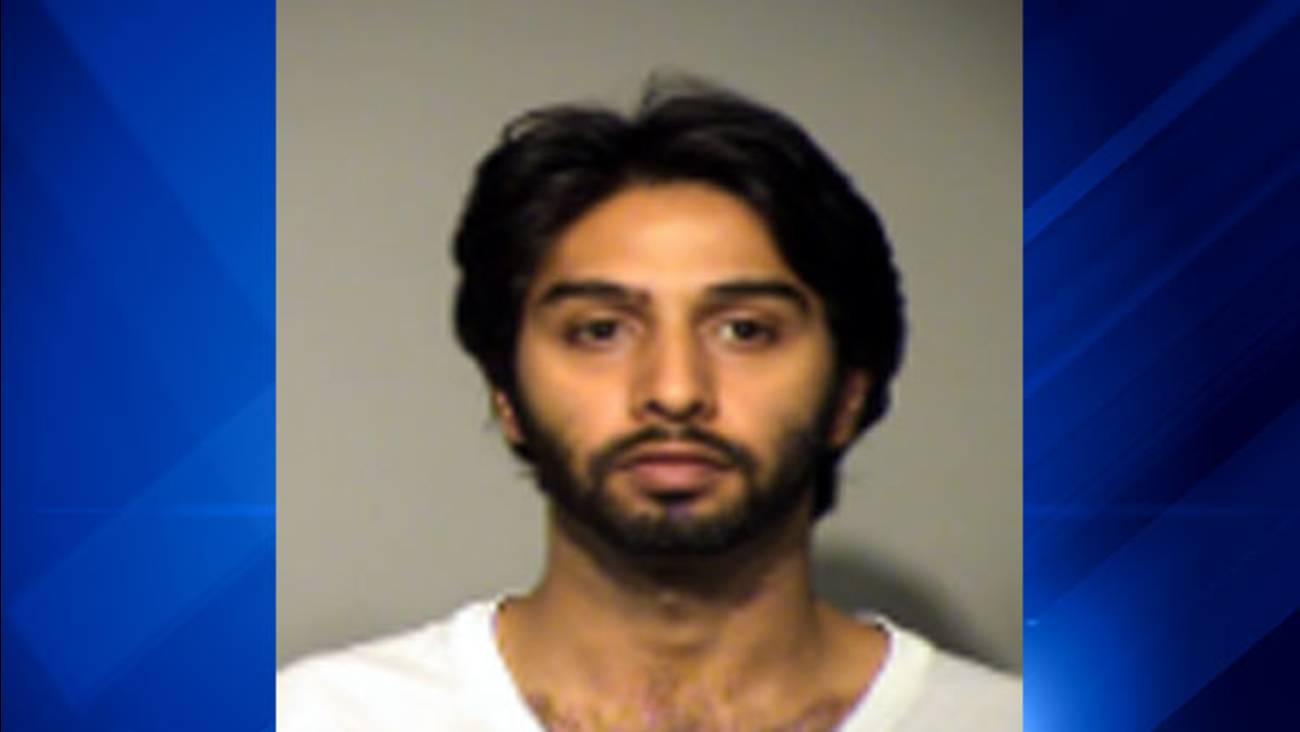 MILWAUKEE -- A man accused of running a red light and slamming his SUV into a car, killing three passengers and injuring their Uber driver, has been charged with a dozen felonies including reckless homicide.

A driver who allegedly ran from the scene of a crash in Milwaukee that killed three Chicago women turned himself in to police Monday.

"I just knew she wasn't from Chicago. I was trying to tell her when it's safe and when it's not," Snead said. "God, that's sad. It's really sad, she was really a nice girl."
The Uber driver, a 41-year-old man, suffered serious injuries but is expected to recover.