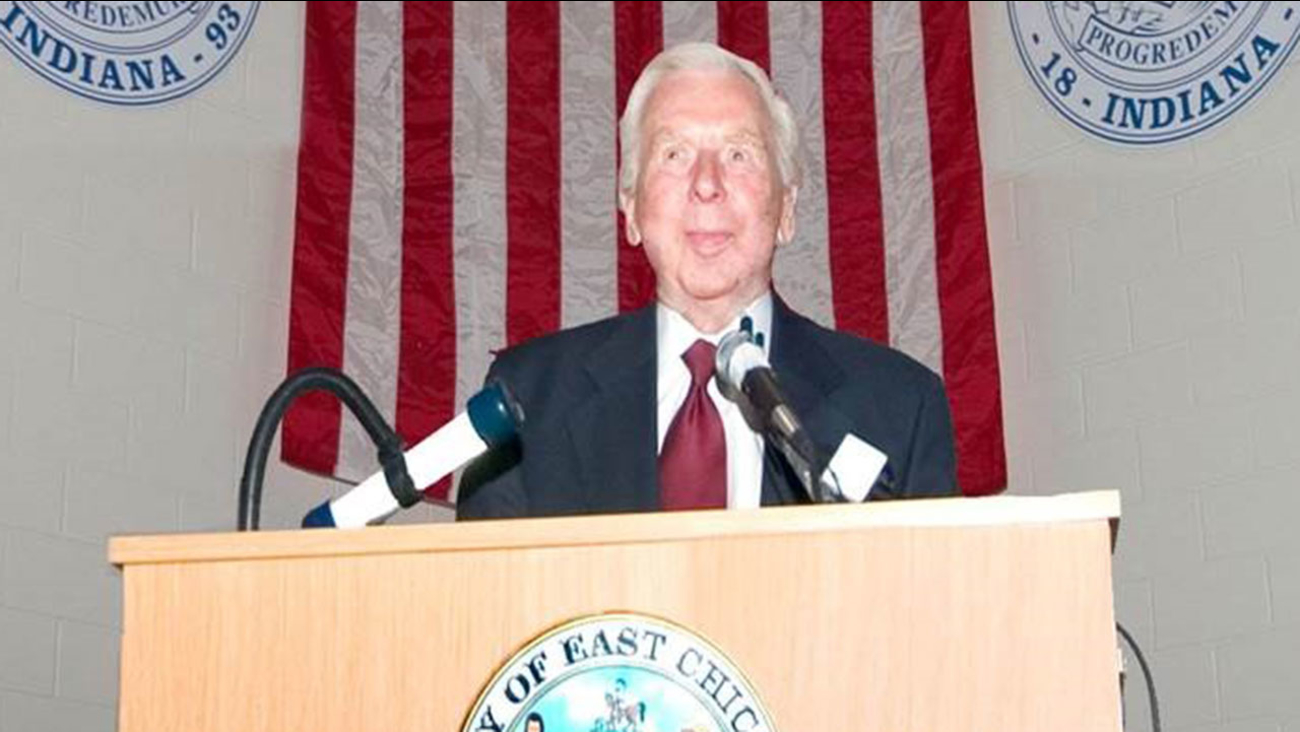 EAST CHICAGO, Ind. (WLS) -- Robert Pastrick, the longest-serving mayor in East Chicago's history, died Friday, according to the city of East Chicago. He was 88.

"Always a consummate gentleman, Pastrick was a statesman on a national scale. Mayor Pastrick is survived by his loving wife Ruth Ann, and their seven children. The City of East Chicago extends its deepest condolences to the Pastrick family," a spokesman for East Chicago said in statement.