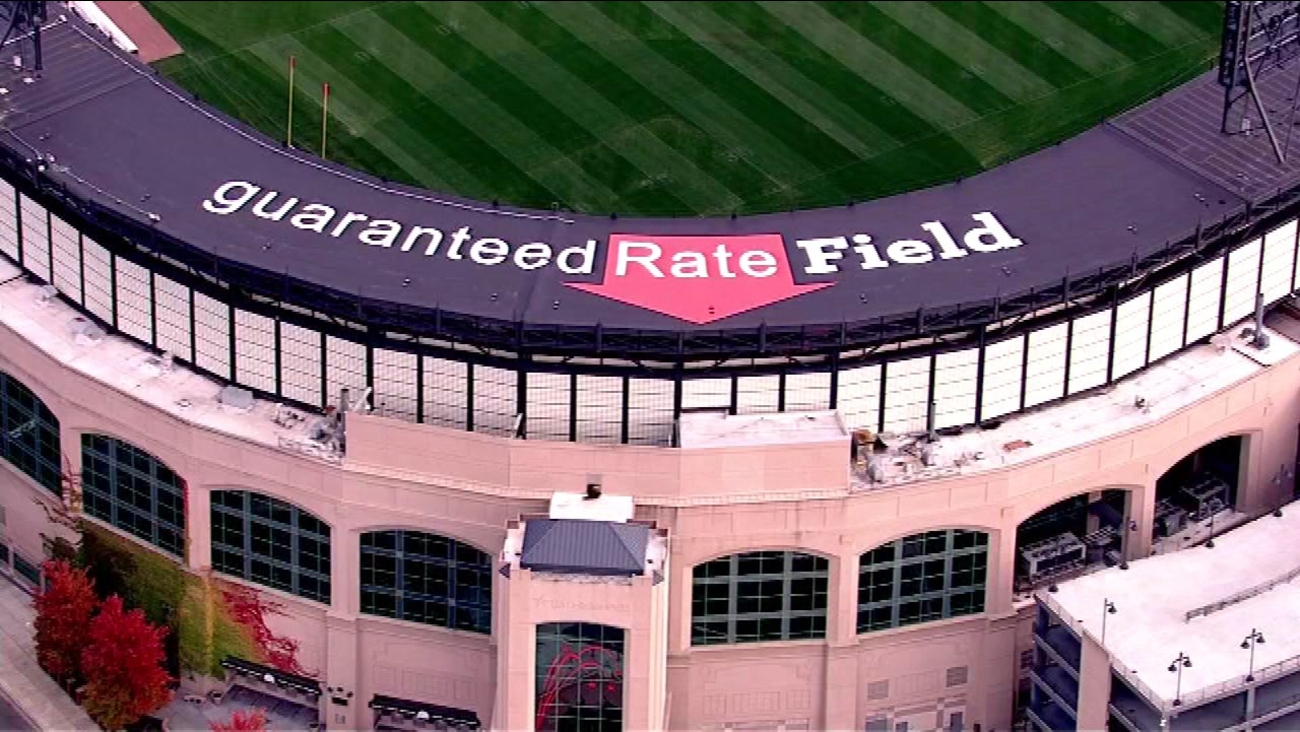 WLS
CHICAGO (WLS) -- The Cell is no more. The name of the White Sox ballpark officially became Guaranteed Rate Field on Tuesday. 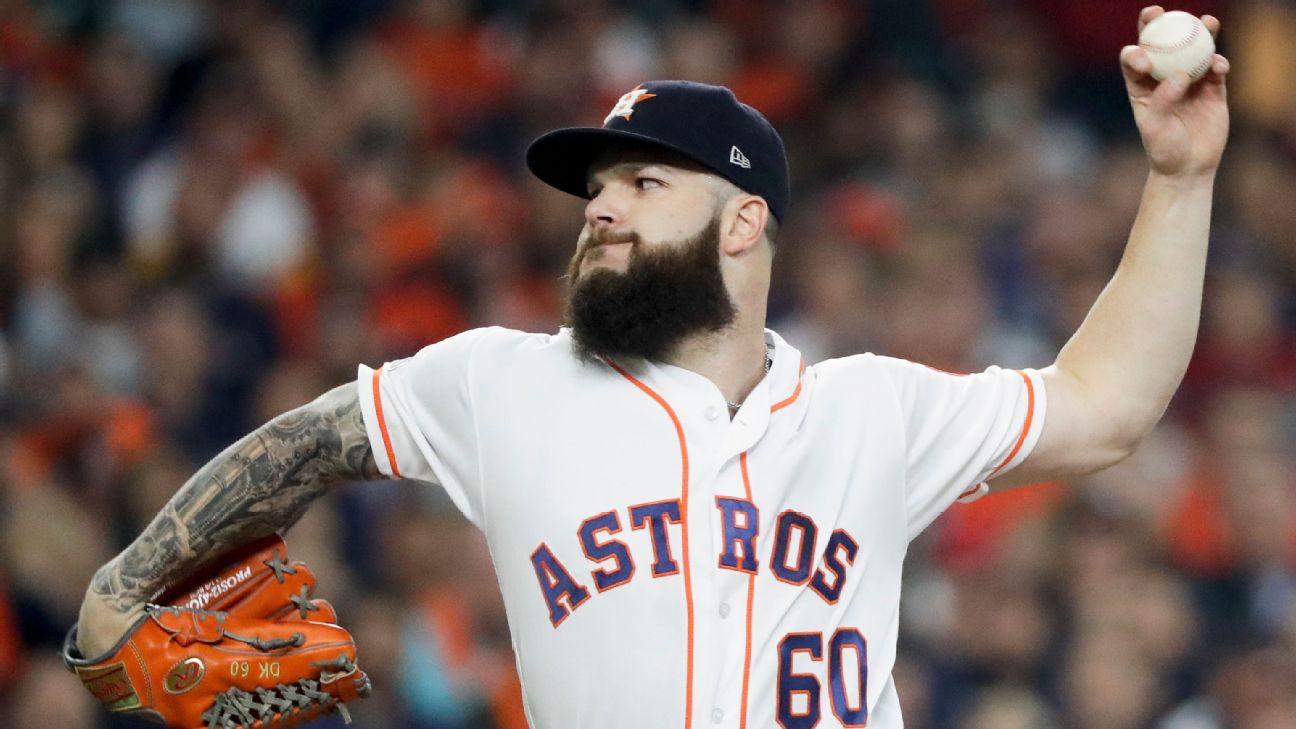 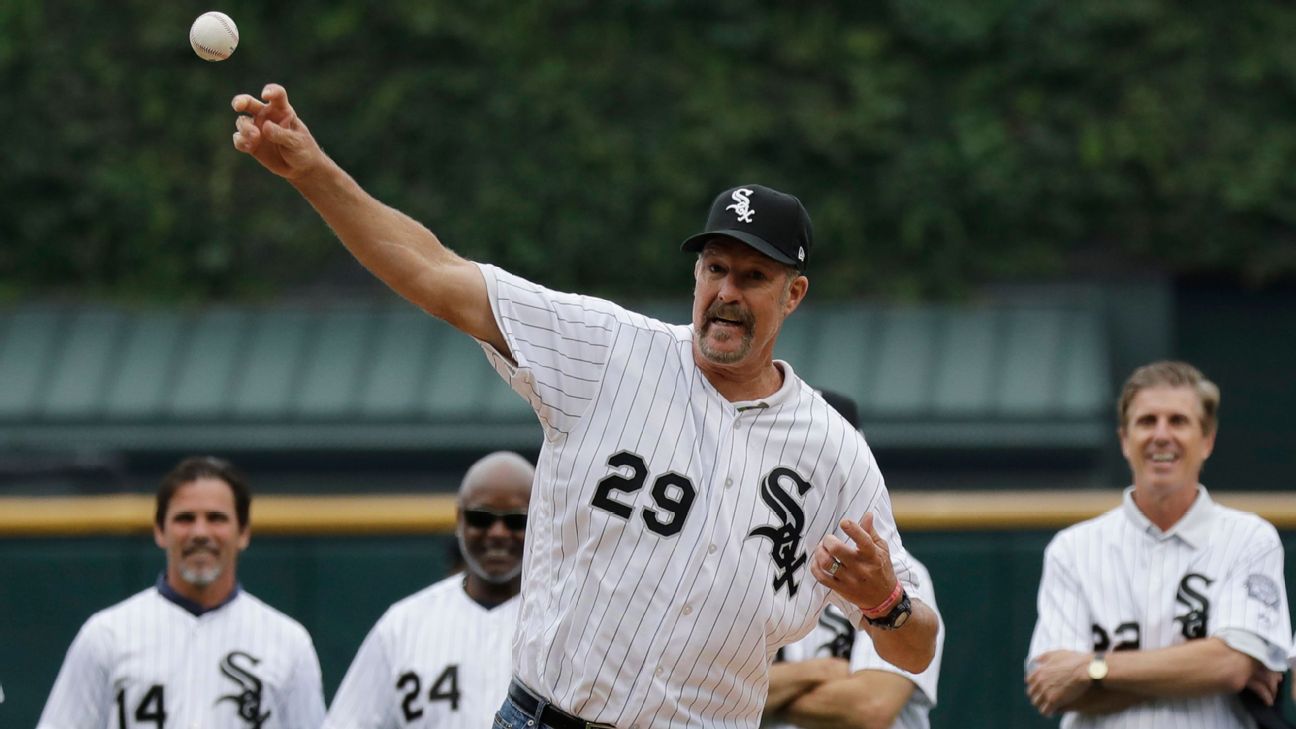 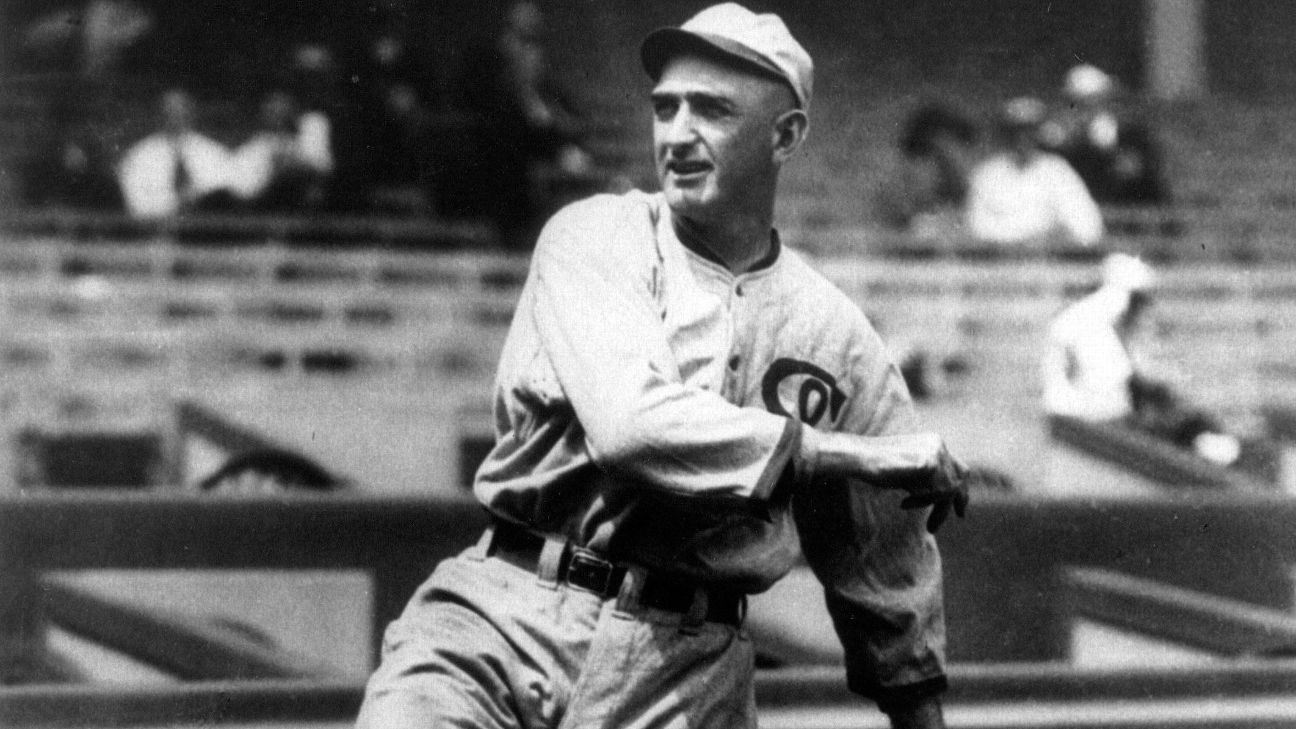