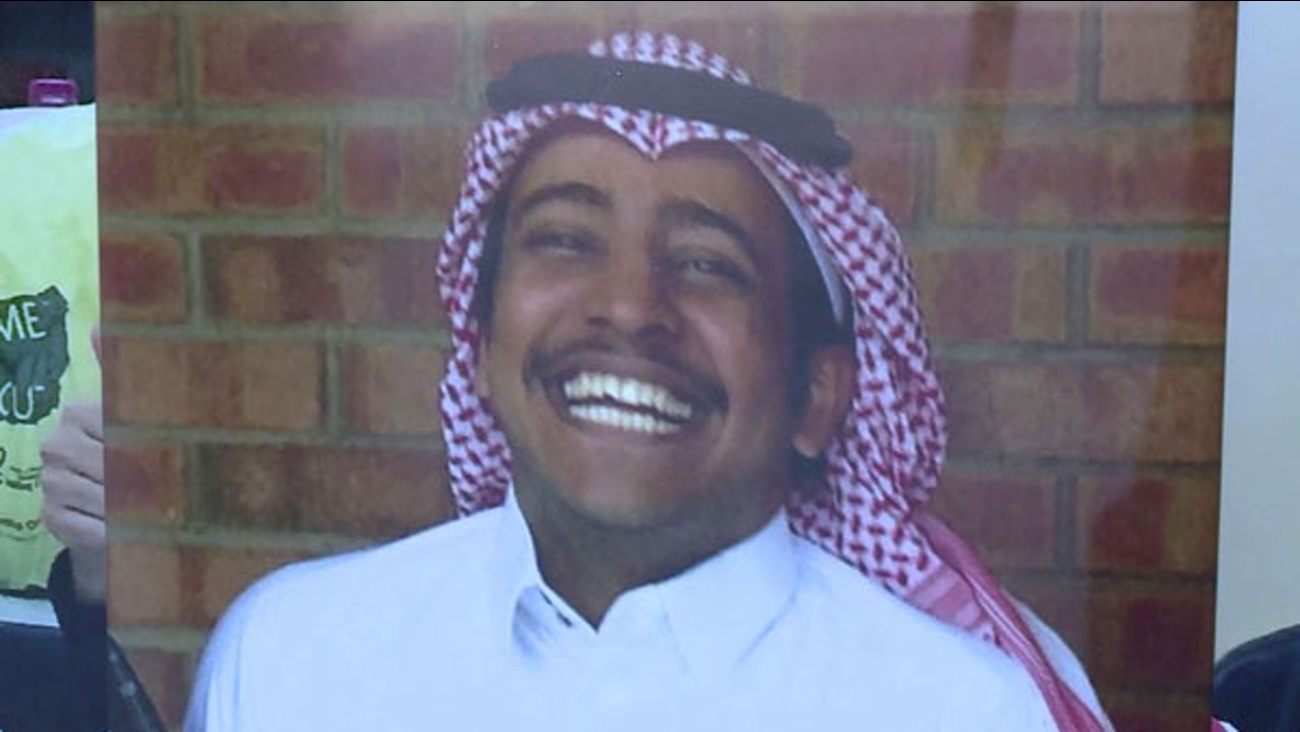 MENOMONIE, Wis. -- Reward money is being offered for information that leads to the conviction of the person who fatally attacked a University of Wisconsin-Stout student from Saudi Arabia.

Chancellor Bob Meyer and Police Chief Eric Atkinson announced a $15,000 reward from private donations and the university's foundation Wednesday. Separately, the Council on American-Islamic Relations said it's putting up $5,000 for information leading to the assailant who killed Hussain Saeed Anahdi. The 24-year-old business administration student was beaten early Sunday morning while Halloween revelers were leaving the downtown Menomonie bar district.

WEAU reports police said they found Alnahdi bleeding from his mouth and nose when they arrived on the scene. They said he regained consciousness earlier Monday, but his condition worsened and he died late Monday afternoon.

Some students said not knowing whether it was a hate crime has left them uneasy. But an assistant professor tried to reassure Saudi exchange students.

"I just wanted our Saudi students to know they are wanted, they are a deeply important part of this community, they are valued and we'll do everything we can to keep them safe and let them feel that value," Asst. Professor Emi Stumke said.

Investigators say they still don't know what motivated the crime and continue to conduct interviews and scan surveillance video from area businesses.