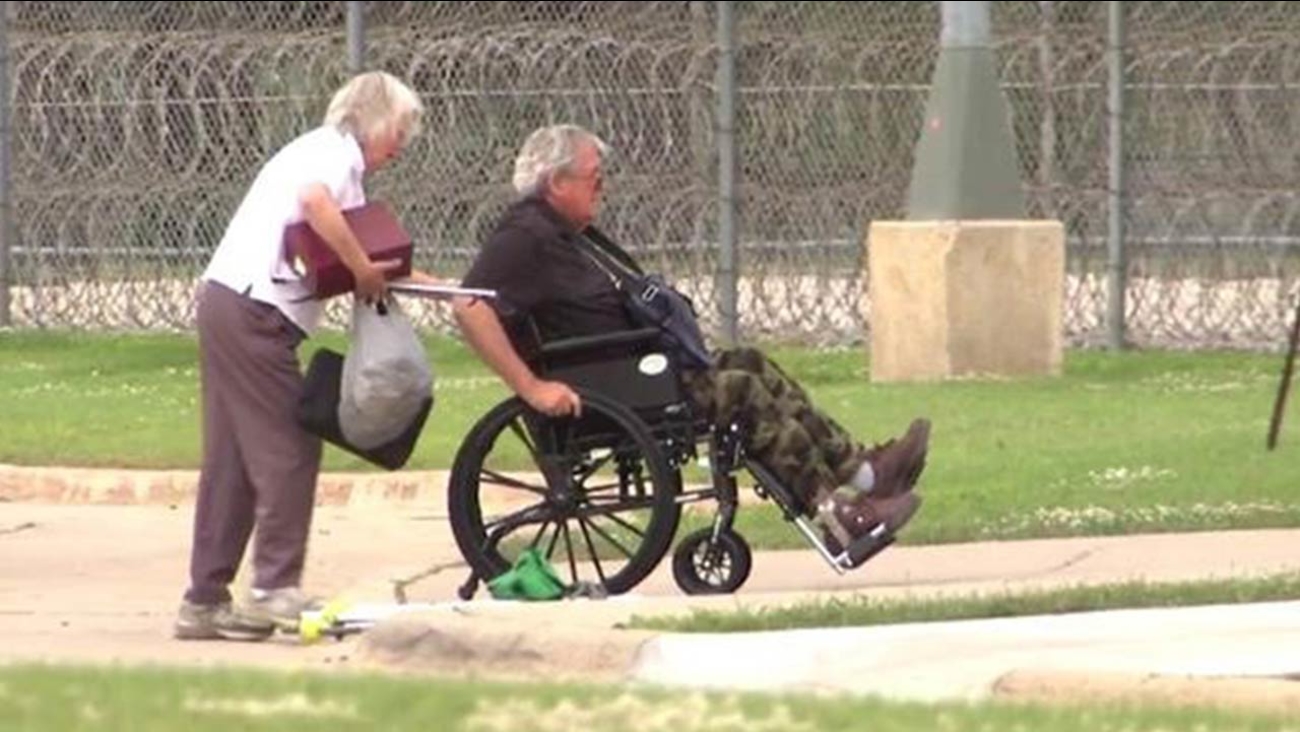 During Hastert's federal case, it was established that the former top congressman inappropriately touched at least five male students when he was a coach from 1965 to 1981.
Related topics:
politicsdennis hasterti team
Copyright © 2021 WLS-TV. All Rights Reserved.
More Videos
From CNN Newsource affiliates
TOP STORIES