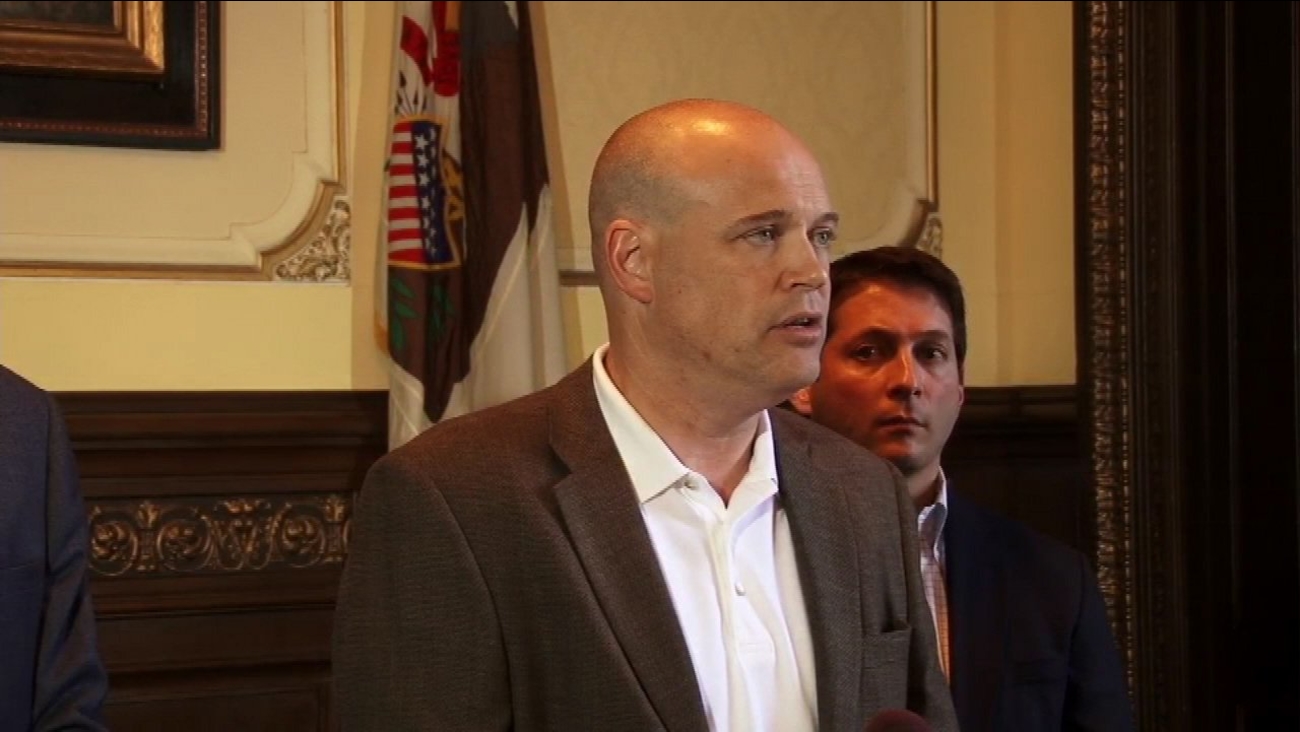 Police records newly obtained by the I-Team reveal that overseas scammers snared Sandack and more than a dozen other "victims" in 10 states, including "higher profile individuals primarily in the medical field (such) as doctors or real estate agents and includes political figures." Sandack and the others from New York to Seattle made at least 18 payments to scammers according to police, totaling more than $14,000.

The scandal that snared Sandack and prompted his sudden resignation from the General Assembly occurred in July. However, investigative records we received under the Freedom of Information Act show that similar sextortion cases occurred between September 2015 and July 2016. Typically, such blackmail schemes involve women encouraging men to disrobe on camera, followed by explicit sex talk and activity.

"This past July, I was the target of an international crime ring focusing on high-profile individuals luring them to engage in inappropriate online conversations with the intent of extortion," Sandack said in a statement released at the time. "I took their bait and fell for it hook, line and sinker."

It was known only that Sandack reported to police a scam that began on July 7 after he received a friend request from an unknown woman on Facebook. They exchanged a few messages, but Sandack did not hear from her again until July 12, when they messaged for about three hours that afternoon.

The woman, in her early 20s with long black hair according to Sandack, later called him on Skype. The next morning, she sent a message making an unspecified demand, which resulted in Sandack wiring money to the Philippines via Western Union later that day.

Newly obtained documents reveal that Sandack initially sent $1,000 by Western Union and MoneyGram, followed by a second payment of $2,000 after additional demands to keep the Skype video from being made public.

Video screen grabs of Sandack appearing during the Skype transmission that were provided to him by the scammers apparently convinced the state rep to meet their demands for money. However, when they tried to shake him down a third time-for $5,000-Sandack ended his involvement with the Philippine woman and contacted Downers Grove police.

Sandack announced he was resigning from his elected office on July 24. He blamed "cybersecurity issues." The Chicago attorney and former Downers Grove mayor is married and has two children. Prior to the sextortion case he was an avid user of social media.

Records obtained by the I-Team include receipts of Sandack's payments to the Philippine scammers and details of how police investigated the case. Suburban authorities have spent considerable time obtaining print-out information from Skype and Western Union and doing forensic examinations of Sandack's computer.

They also determined where the money paid by Sandack was picked up on the other end, in the Philippines. No arrests have been made, largely because the suspects operate from overseas. While authorities in Illinois have labelled the case closed, they have turned over evidence to officials in the Philippines.
Related topics:
downers grovesextortioni team
Copyright © 2020 WLS-TV. All Rights Reserved.
RELATED 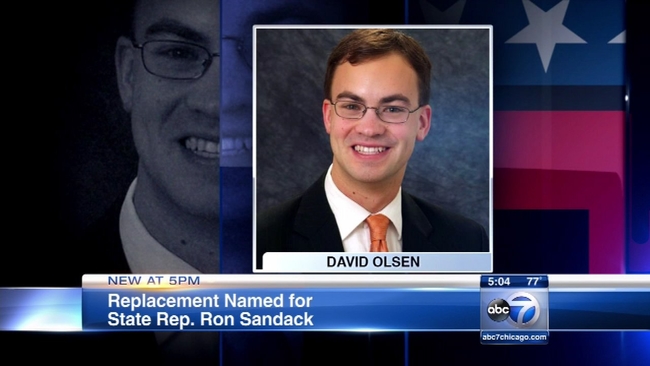 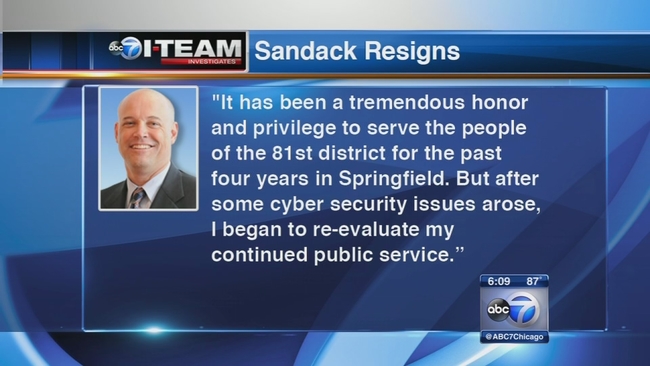 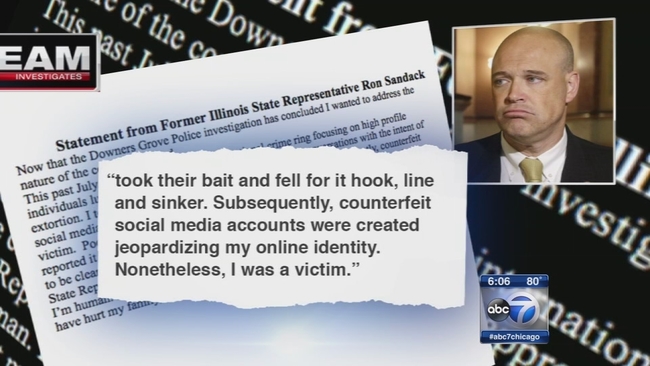